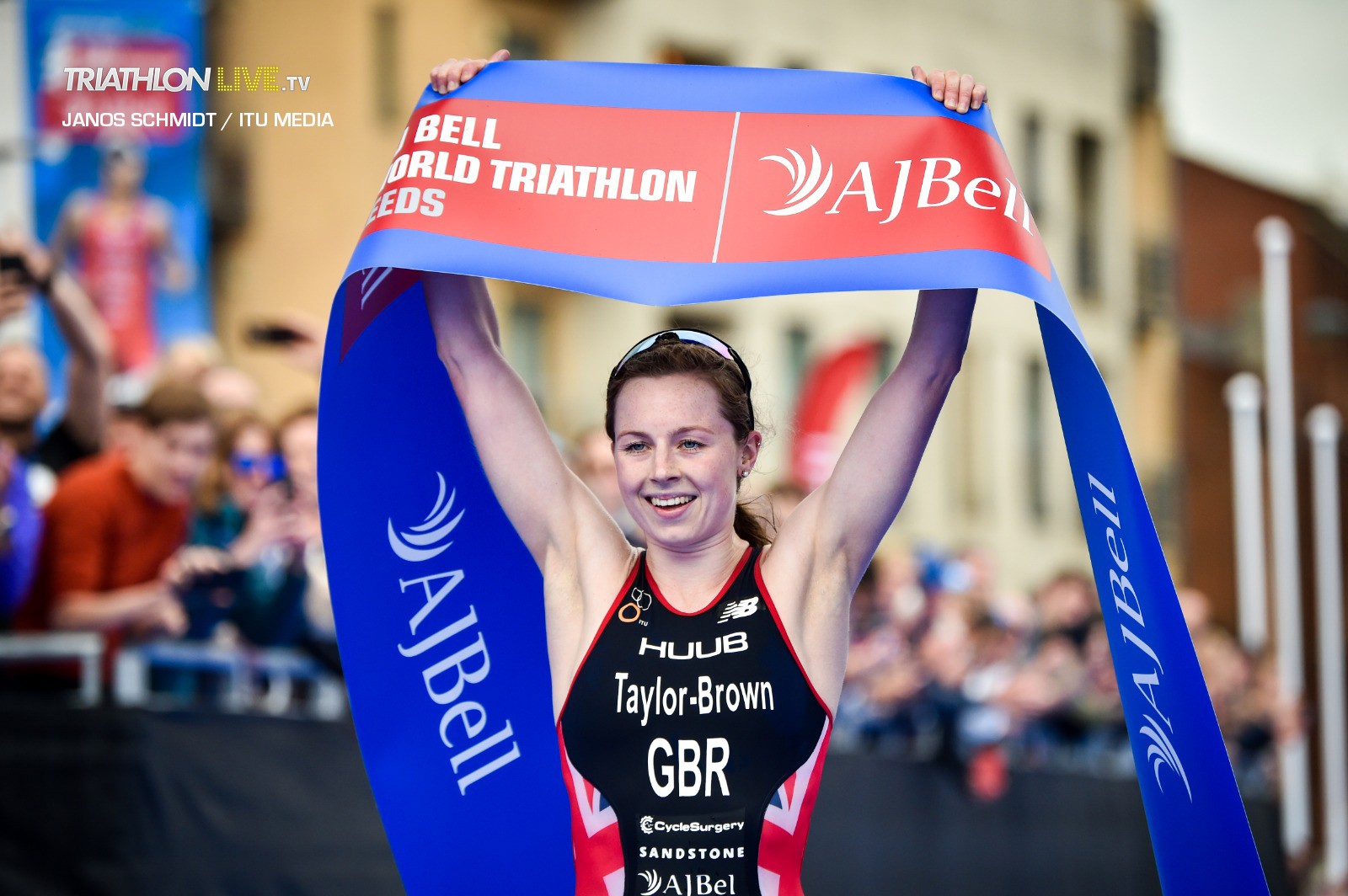 The AJ Bell World Triathlon Leeds has announced an updated route for 2020, which will see athletes cutting through the heart of the city on Sunday 7th June.

With a revised route, AJ Bell World Triathlon Leeds returns on the 6th and 7th June 2020 to transform the city with a festival of triathlon.

The event, which runs from 6th – 7th June, provides thousands of recreational triathletes with an opportunity to compete across much of the same course as some of the world’s best, AJ Bell World Triathlon Leeds allows for both competitors and participants to experience the sport of triathlon at its very best.

The event is designed to represent the pinnacle of triathlon competition in the UK and this updated route only exemplifies this notion.

The weekend’s action begins with an event for everyone, a GO TRI situated in and around Roundhay Park. This event is an opportunity to have a go at triathlon in a fun and relaxed environment, surrounded by people of all abilities.

Sunday’s races will see a new route take athletes through the heart of the city centre after beginning the swim at Roundhay Park.

Athletes will then race down Cookridge Street and turn onto The Headrow, continuing until Vicar Lane. Here is where the updated route will be enforced, with athletes now taking a right turn onto Vicar Lane and heading towards the heart of the city’s shopping district.

The updated route will provide intimate viewing angles of the intense racing action, as the athletes will turn right when they hit Kirkgate Market to navigate the narrow shopping areas of King Edward Street and Albion Place. Albion Street will lead the athletes back onto The Headrow.

The British Age-Group Standard Distance Championships also take place on the Sunday and will see athletes on their bikes around Moortown and Chapel Allerton before completing a similar route of the city centre as the elite athletes.

AJ Bell World Triathlon Leeds, Event Director, Wayne Coyle said: “The changes made to the route this year only add to the incredibly unique triathlon experience that this event delivers. Not only passing iconic Leeds landmarks and remarkable green parks, but now being concentrated even more in the heart of Leeds, as athletes will be seen rushing through the bustling shopping district. This year, AJ Bell World Triathlon Leeds will again be an event to remember.”

Cllr Judith Blake, Leader of Leeds City Council, said: “We are really looking forward to welcoming ITU World Triathlon Leeds to the city for a fifth year in a row, in what promises to be another exciting event. We are incredibly proud of the reputation World Triathlon Leeds now holds on the international circuit and can’t wait to showcase Leeds as one of the best cities for sport.”

World silver medallist Jess Learmonth, said: “Leeds is such a special event for me. It’s the one event where all of my family can come and cheer me and to win a medal at last year’s event was great. When I heard my home crowd cheer when I got my medal is something I won’t forget. I am really excited about this year’s race and I hope to see loads of people on the route cheering the not just British team on but us local Leeds athletes too.”

For the latest information on the AJ Bell World Triathlon Leeds, including race entry, visit

The 2020 AJ Bell World Triathlon Leeds is supported by National Lottery funding and is organised by British Triathlon, in partnership with AJ Bell, Leeds City Council, UK Sport, Triathlon England and the ITU.

For details of any road closures that may affect you or your business please visit www.leeds.triathlon.org/local