Thousands take to the streets for Sky Ride Leeds 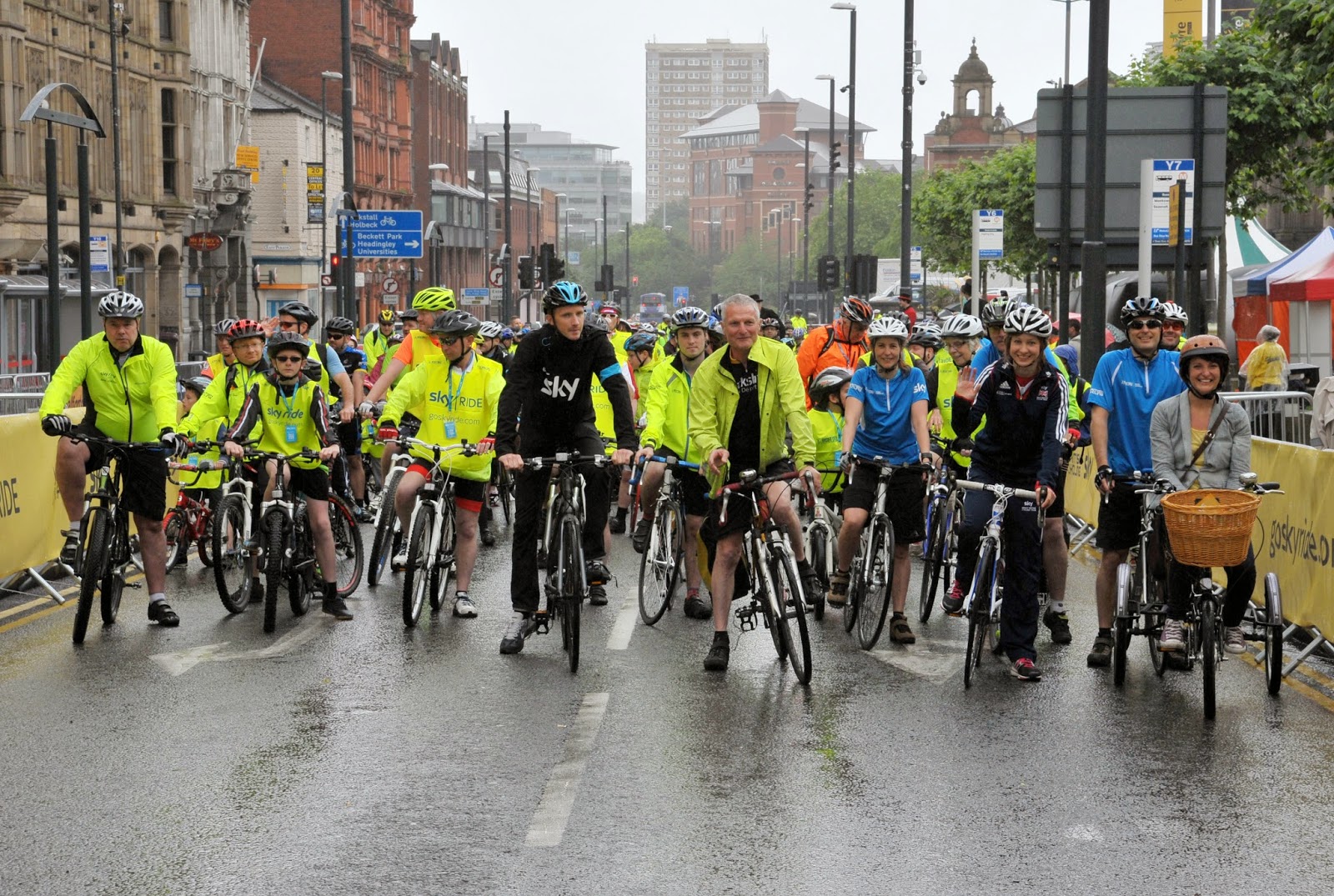 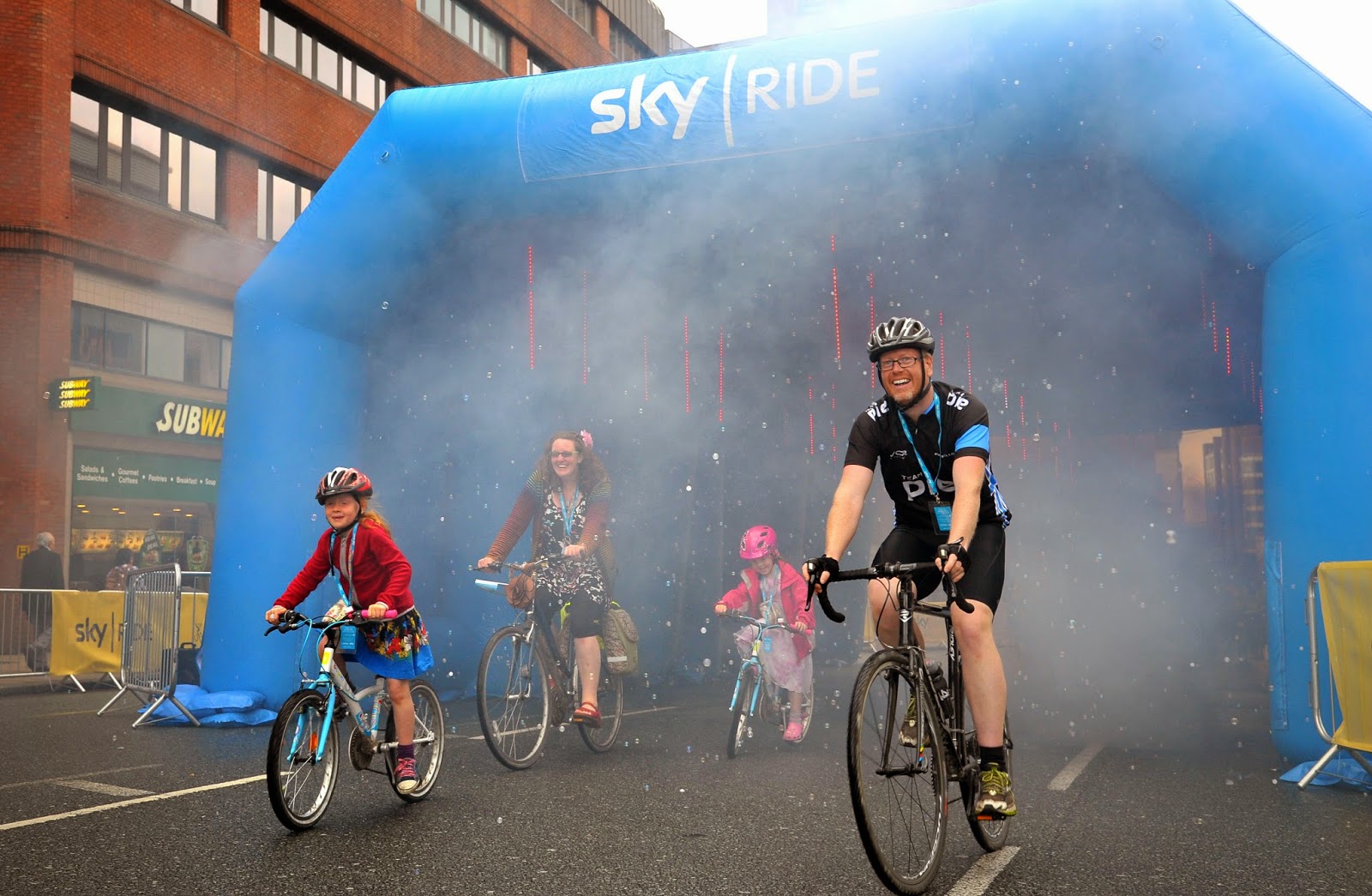 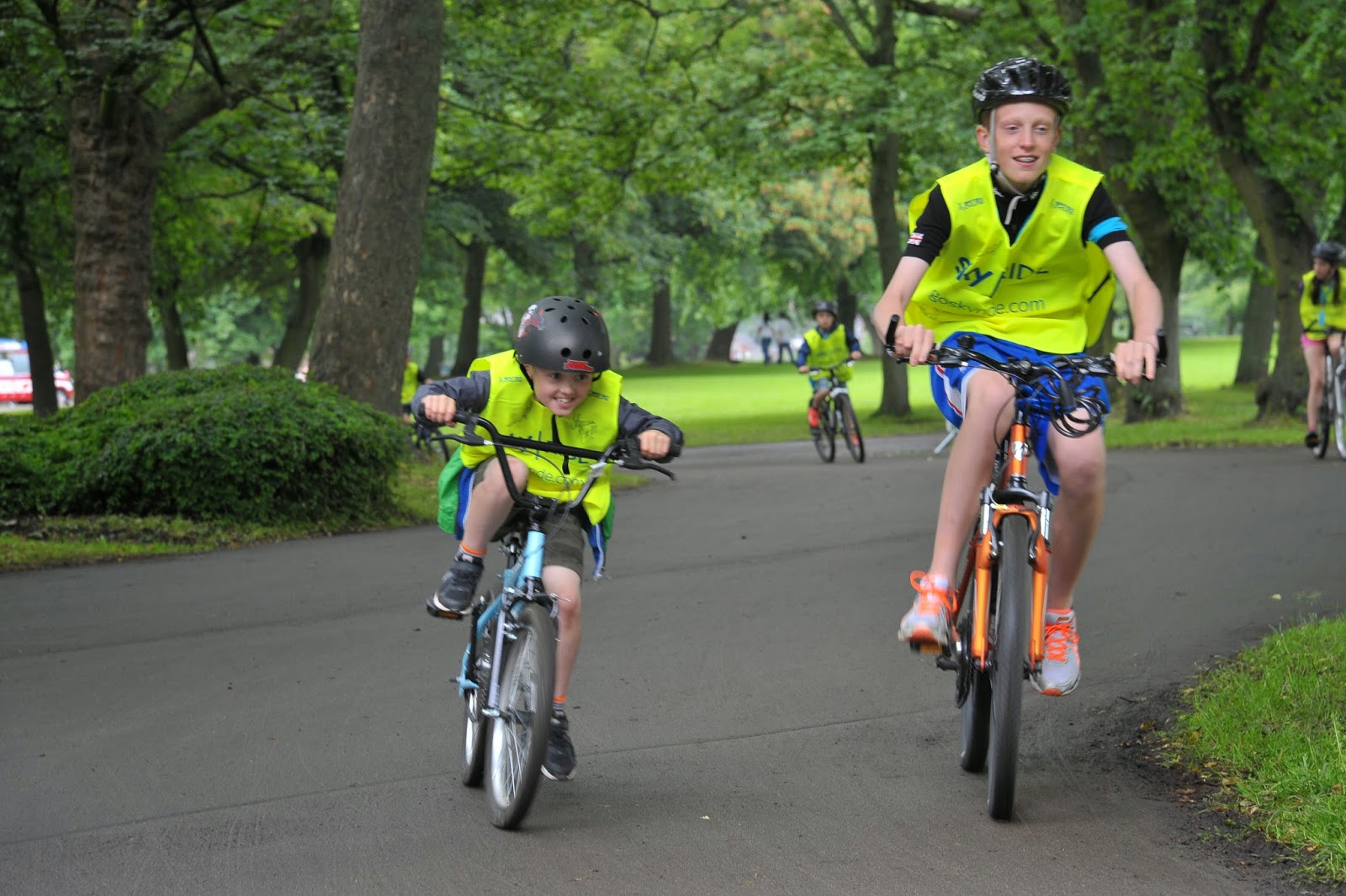 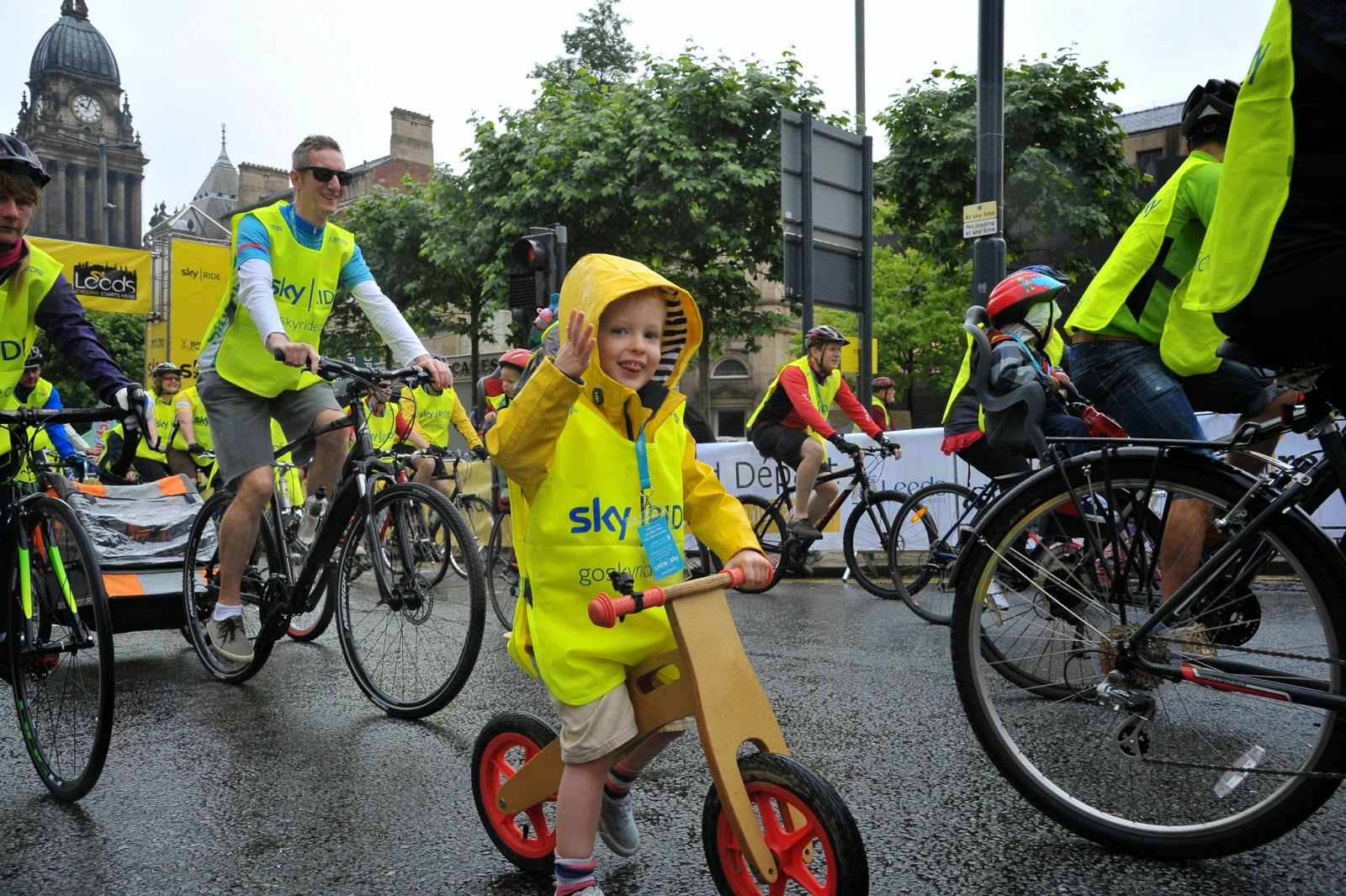 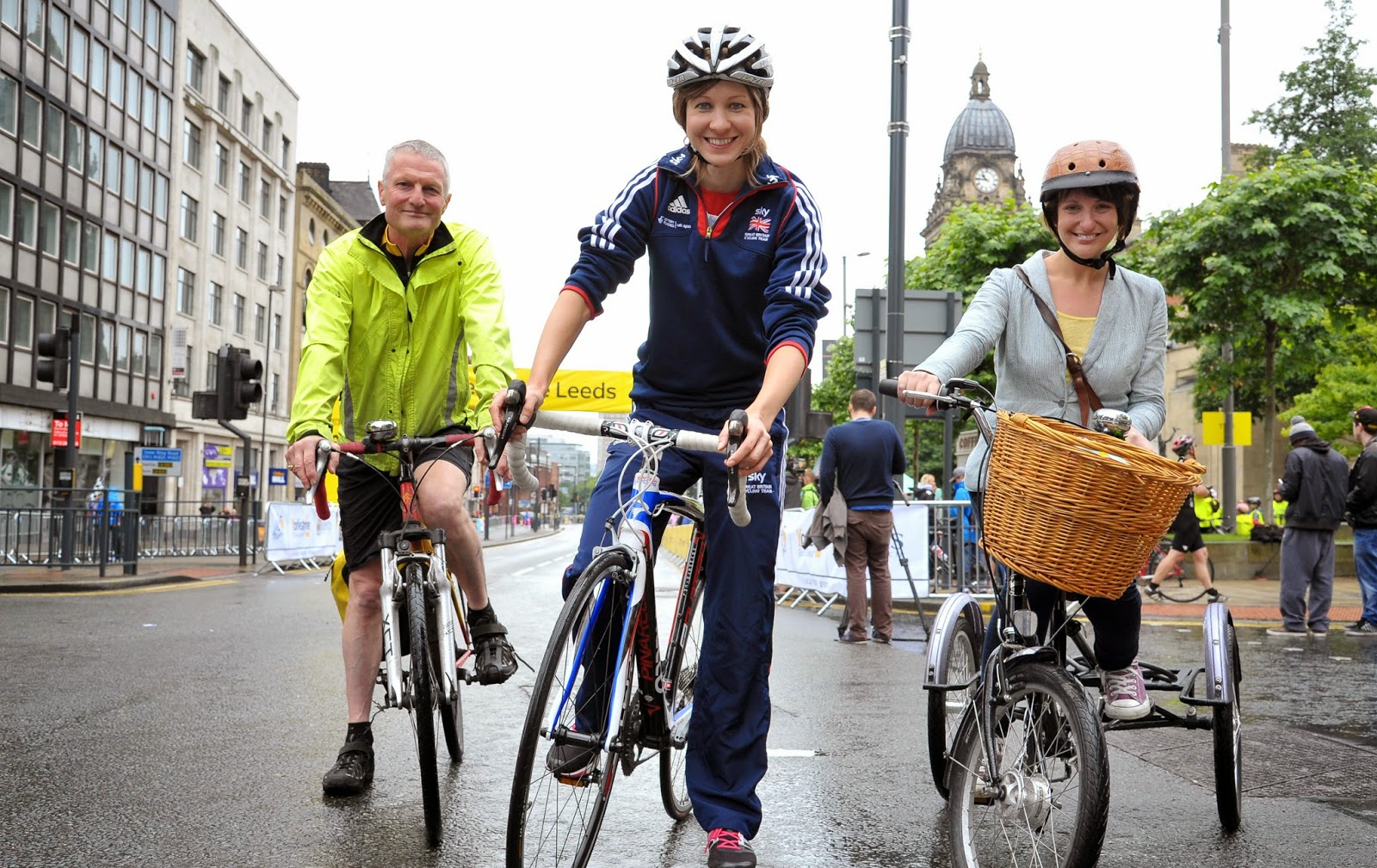 “It was another fantastic Sky Ride event for Leeds, despite the wet start to the day thousands of people came out to take part and especially families with young children which was great to see.

“Our cyclist guests Joanna Rowsell and Ian Boswell really engaged with the event which was brilliant so thanks to them and everyone who helped stage the day. I completed a couple of laps of the course and all the way round I could hear people talking about the Tour de France coming up in three weeks’ time, so people are getting really excited now and Sky Ride Leeds set the tone perfectly for the amazing events to come.”

"The event was brilliant, thousands of people enjoying a fantastic, fun day of traffic-free cycling around Leeds city centre. With only weeks until the Tour de France Grand Départ starts on the same stretch of road as yesterday’s Sky Ride, it certainly feels like cycling fever has hit Yorkshire in a big way."

Thousands take to the streets for Sky Ride Leeds