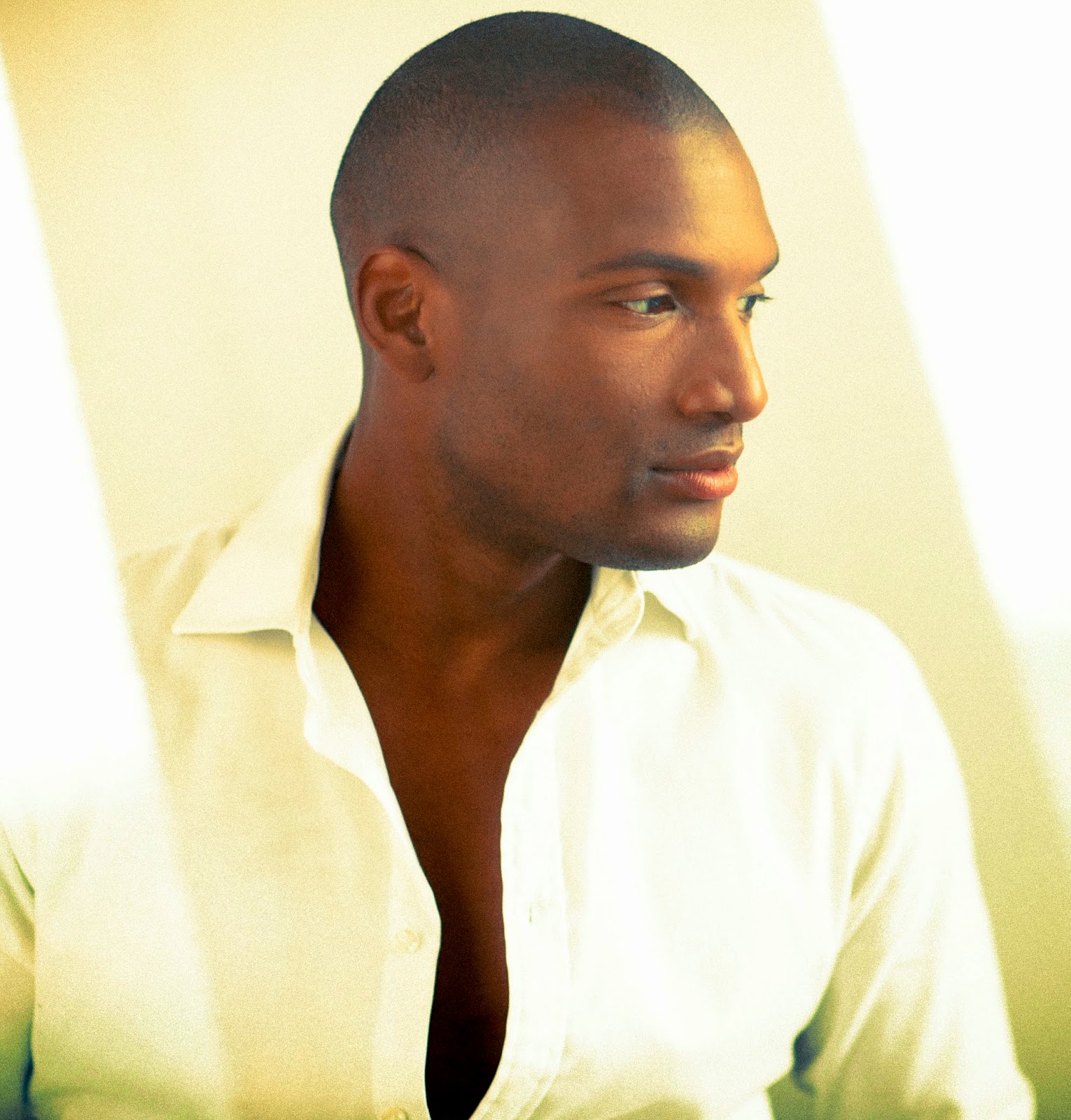 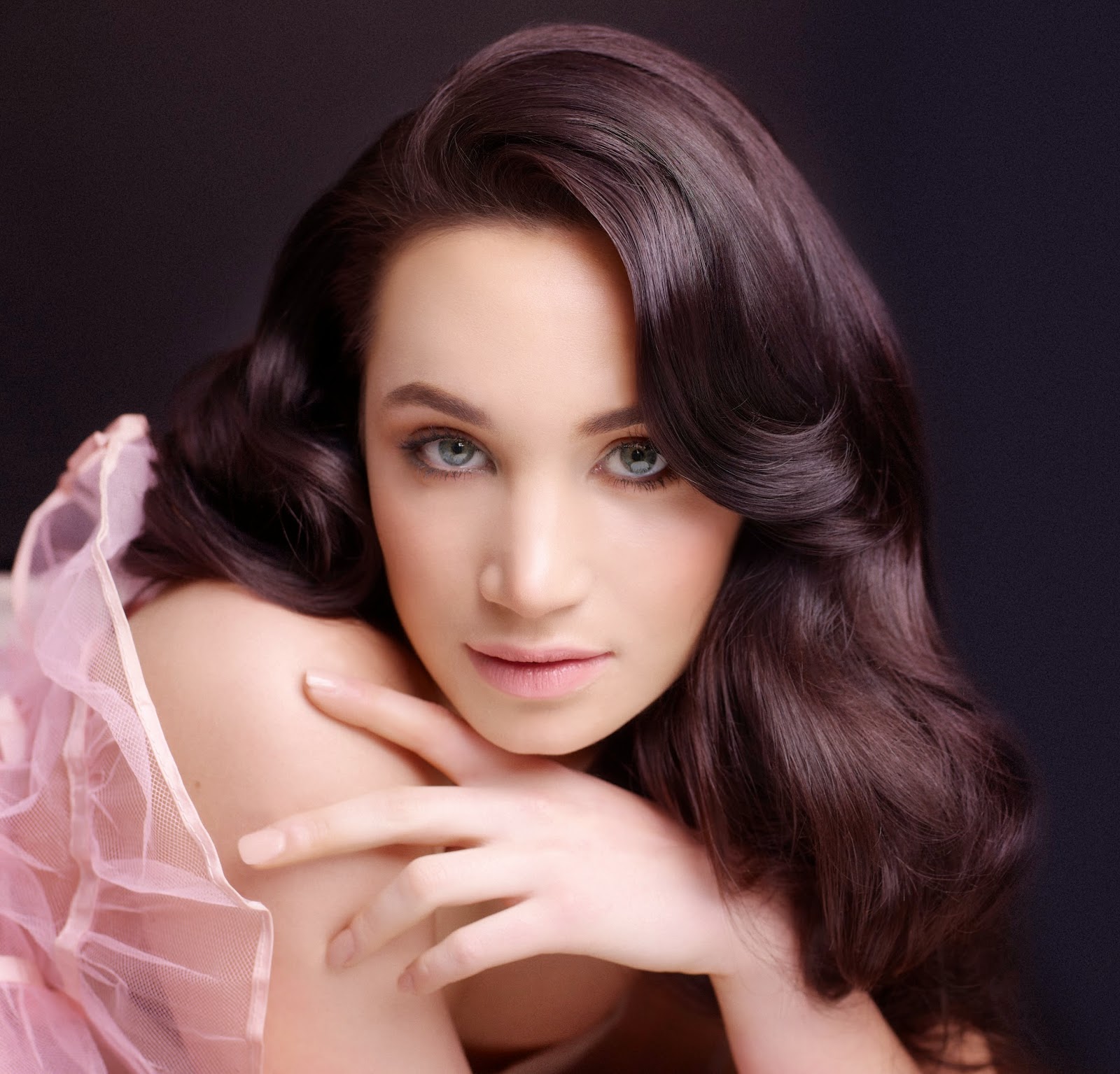 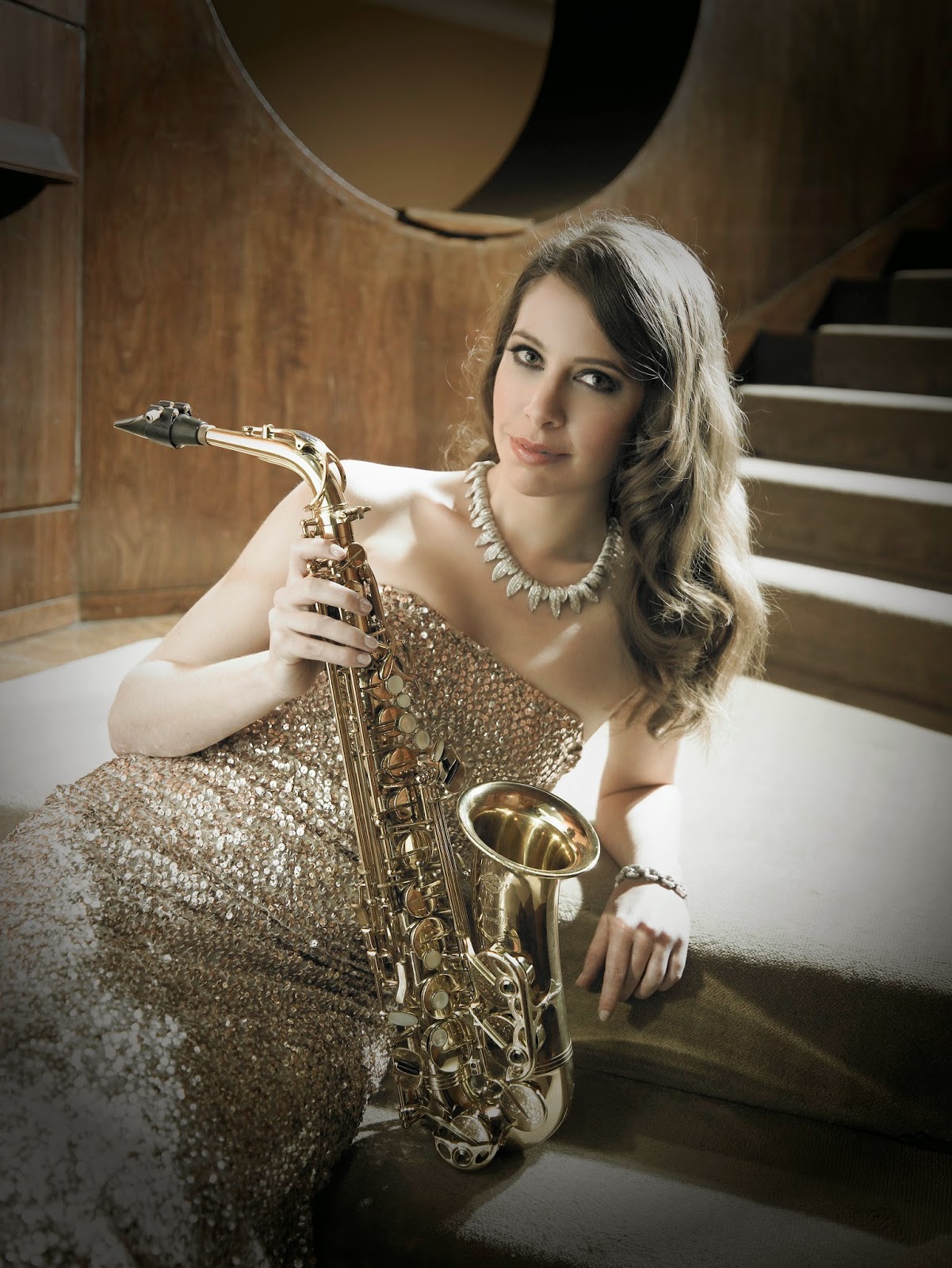 The Cistercian ruins of a much loved abbey in Leeds are once again set to host an outdoor classical musical event to remember.

Organised by Leeds City Council, tickets are now available for the annual Classical Fantasia concert, which has been refreshed for 2014 to include a fantastic line-up to entertain the crowds in the atmospheric surroundings of Kirkstall Abbey on Saturday 6 September.

Artists set to perform this year include tenor Noah Stewart, soprano Laura Wright and saxophonist Amy Dickson, who will be accompanied by one of the UK’s leading chamber orchestras, the Manchester Camerata.

Making his bow at Fantasia is one of opera's most talked about tenors, Noah Stewart. Born in Harlem, New York, Noah has also recently performed international debuts in Spain and Russia. His debut album, the critically acclaimed ‘Noah’, which mixing classical tracks with contemporary material, reached number one in the UK Classical Chart. Joining Noah is Laura Wright, who with over one million album sales to date is one of the biggest selling classical artists of the decade. Still only 24-years-old, Laura, who is also the official anthem singer for the England rugby team, has toured with stars including tenor Alfie Boe, Russell Watson and opened for Andrea Bocelli. Her new album will be released in the autumn.

Grammy-nominated classical saxophonist Amy Dickson, earned the Breakthrough Artist of the Year Classic Brit Award in 2013, after her album Dusk & Dawn released in the same year, achieved a number one spot in the UK Classical Charts. Amy, who is also an ambassador for the Princes Trust, will be releasing her latest album ‘A Summer Place’, in August.

"The historic grounds of Kirkstall Abbey are truly spectacular, and we are delighted to say that Classical Fantasia will once again be returning this year for what is always a great evening of entertainment.

"A great line-up of fantastic artists, including Noah Stewart, Laura Wright and Amy Dickson has been assembled to entertain the crowd, and as always the event will culminate in a firework finale that really is something not to be missed."

The repertoire will feature well known and much loved pieces of classical music including opera and musicals and, in what is now a customary part of the show, the abbey will once again be illuminated and culminate in a spectacular firework finale. Gates for this year’s event on the 6 September which is supported by media partner the Yorkshire Evening Post, are scheduled to open from 6pm, with the main performance set to begin at approximately 8pm.

Tickets are available from Friday 11 July to purchase online at www.leeds.gov.uk/fantasia or in person / by telephone from City Centre Box Office in The Carriageworks on Millennium Square (0113 224 3801) and Leeds Visitor Centre at Leeds Train Station (0113 242 5242). Tickets will also be available to purchase in person only from the Abbey House Museum.

Tickets are priced at £10 for LEEDSCard, £8 for LEEDSCard Extra holders and £5 for Breezecard holders. General admission is £15 and there is also a special discount for groups of friends and family between 5 – 10 people for £10 per person. Advanced car parking tickets will also be available to purchase at £5 per vehicle.

Early bird discount for all general admission tickets are also available at £10 for all purchases made before the end of July.

New for 2014 a special VIP ticket package is also available. Priced at £100, the package includes tickets for four people within a reserved area directly in front of the stage, a set of garden table and chairs, priority queuing and a car park pass.

Enhanced facilities for disabled attendees will also be available this year, including a BSL (British Sign Language) interpreter and a hearing loop audio enhancement system within a designated accessible viewing area, a Changing Places high dependency unit and a new access bus service to and from the event to the car park. Anyone requiring further details or have accessibility queries regarding the event contact the events team on 0113 395 0891 or email events@leeds.gov.uk

"We are also pleased to be able to provide additional facilities and services for the disabled at this year’s event, including a designated accessible viewing area with an induction hearing loop and a Changing Places toilet.

"Classical Fantasia is one of the highlights of our outdoor programme of events, and as always we would ask people to book their tickets as soon as possible."

For further details visit www.leeds.gov.uk/fantasia or contact Leeds City Council’s events team on 0113 395 0891 or by email at events@leeds.gov.uk.

A booking / transaction fee will apply to bookings made online or by telephone.