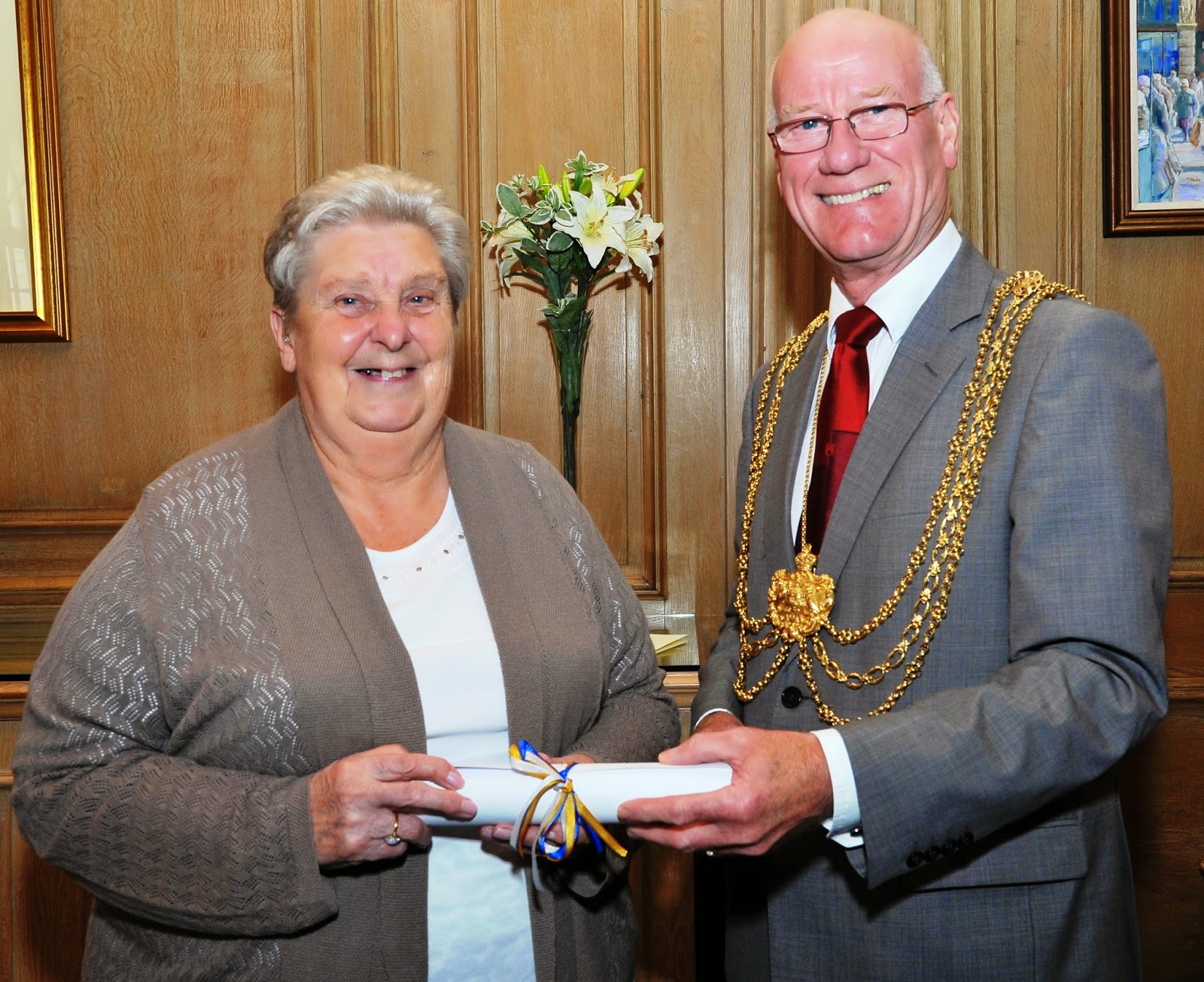 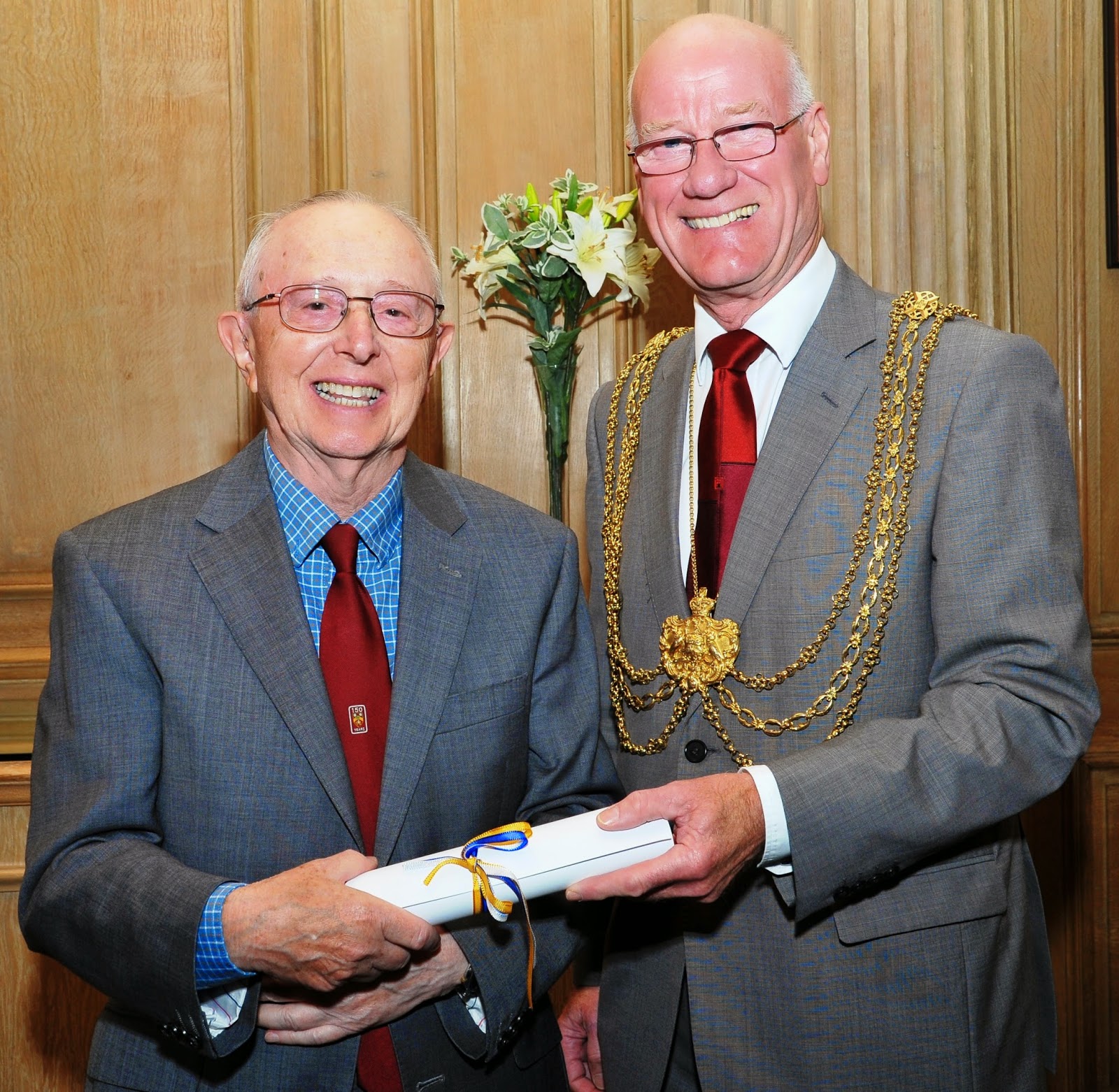 Two Leeds residents have been awarded one of the city’s highest civic awards in recognition of their fantastic work and dedication to helping others.

Presented by the Lord Mayor of Leeds Councillor David Congreve, Jean Johnson and Professor Monty Losowsky are the latest names to join a select group of people to have received the ‘Leeds Award’. Launched in 2008, the Leeds Award recognises those people who have made a tremendous difference in the city. Both Jean and Professor Losowsky’s awards were approved by councillors of all parties at March’s meeting of council.

"Being given a Leeds Award is one of the highest civic honours that someone can be given by our city and there can be no doubt given the tremendous achievements of Jean and professor Losowsky that they both are full deserving of this accolade."

Nominated by Dawn Newsome, Jean, who is 85-years-old and currently chair of older people’s charity Armley Helping Hands, has dedicated almost 50 years of her life to supporting young and old people in her local community. This has included working as a helper at the Brownies for over 50 years, Girl Guides Service for 60 years, 10 years at the Scout fellowship and as a volunteer at St Bartholomew’s Church.

In putting forward Jean for the honour, Dawn who is a project manager at Armley Helping Hands included a comment by a user of the charity, who simply said that she was “a very caring, considerate person who is always there to listen and help you.”

Also at the ceremony held at Leeds Civic Hall was Professor Losowsky and nominator David Barnett. In his letter to the Leeds Award panel, David cited Professor Losowsky’s significant contribution to medical education and research both in Leeds and at a national level. His achievements include establishing a department of medicine at St James’s Hospital, serving as a Dean at the School of Medicine and Dentistry from 1989-1994, and the author of nine published books. Having served on over 30 local, regional, Department of Health and other national committees, Professor Losowsky continues to provide his knowledge and support to Thackray Medical Museum which is based in the city.

"Their hard work and dedication to help others and serve the people of our city in many different capacities and roles overs so many years is truly inspiring, and it was fantastic to meet Jean and Professor Losowsky so we could pass on our thanks when presenting the awards."