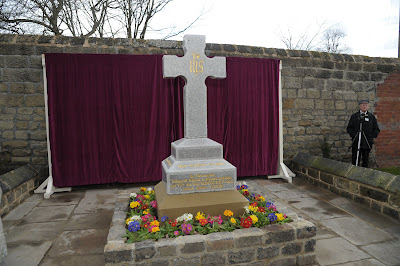 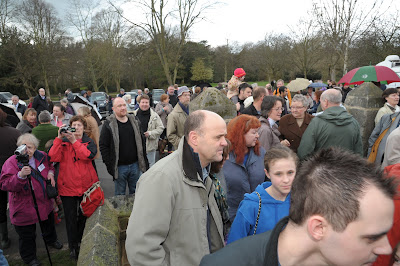 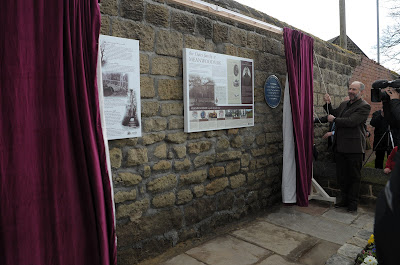 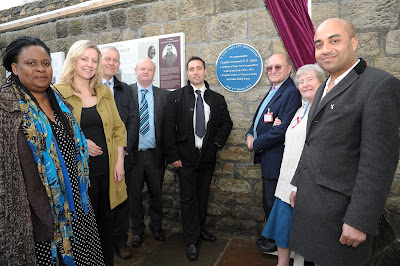 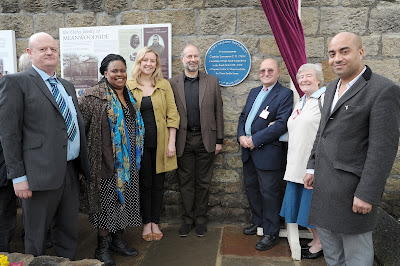 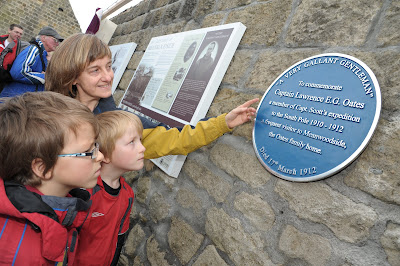 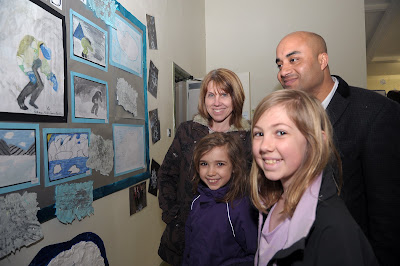 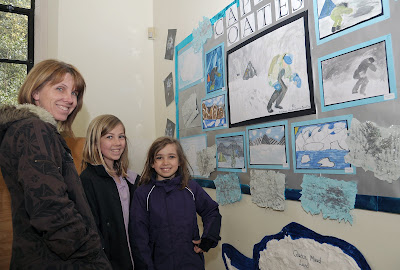 A crowd gathered at Meanwood Park in Leeds on Saturday to honour explorer Captain Lawrence Oates on the centenary of his famous self-sacrifice when he walked out into the frozen wastes of Antarctica to try and give Captain Robert Falcon Scott and his colleagues a better chance of survival on their return from the South Pole.

To honour Captain Oates and the Oates family who owned the park formerly known as Meanwoodside, a blue plaque and interpretation panels were officially unveiled by Leeds North East MP Fabian Hamilton.

Images from the top:

The memorial cross of Edward Oates, Lawrence's grandfather who bought Meanwoodside for the family in the 1830s, which has been restored

The crowd gathers for the unveiling