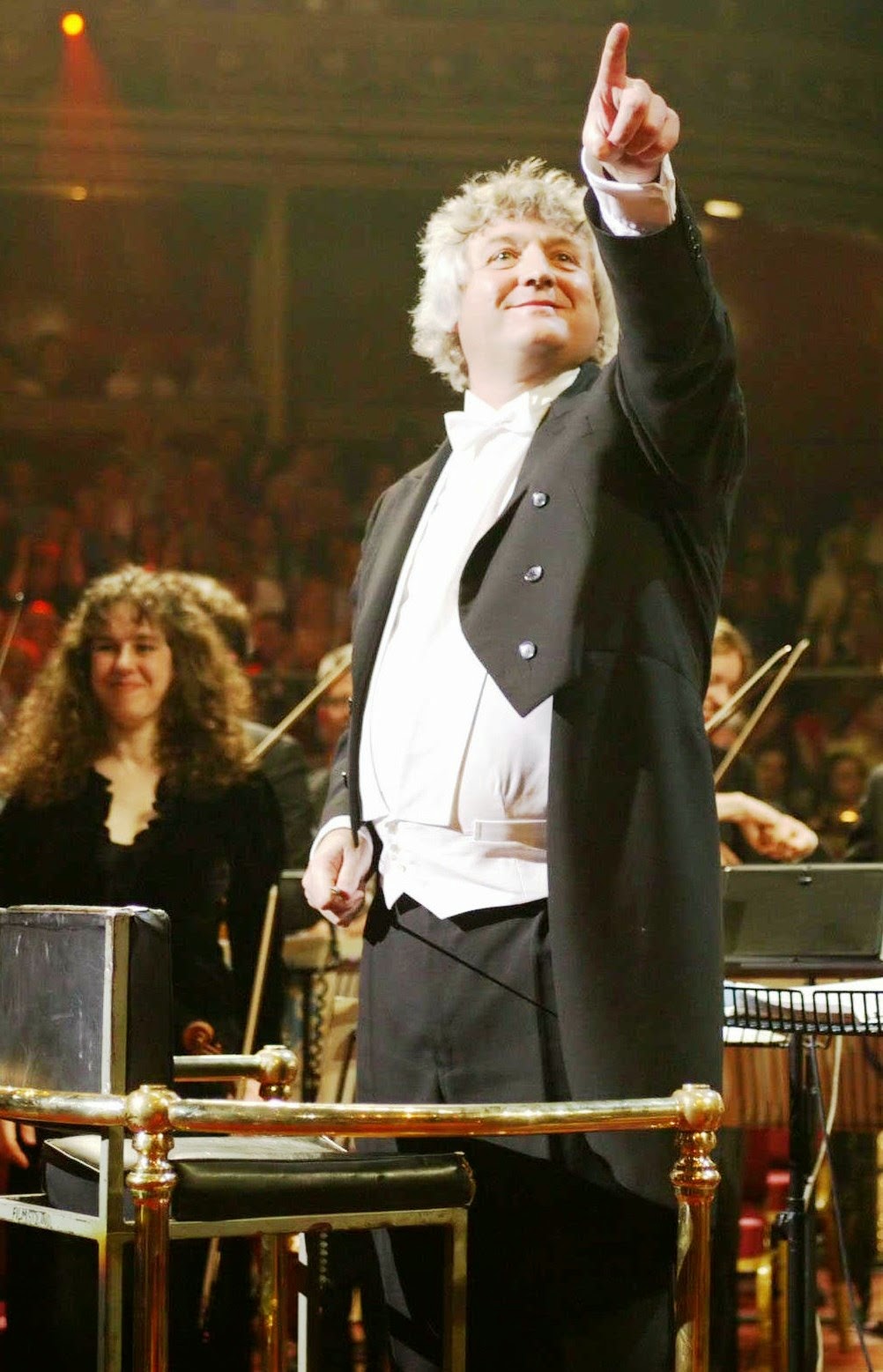 Caption: Simon Wright will be the conductor at Leeds Town Hall on Saturday.

Over 200 singers from the Leeds Festival Chorus and Leeds Philharmonic Chorus are all set to light up Leeds Town Hall this Saturday as they join the Orchestra of Opera North in closing the Leeds International Orchestral Season 2013/2014.

In what promises to be a truly memorable night, the concert will begin with a lively performance of Brahms’s Academic Festival Overture which uses elements of tunes from student drinking songs in a comedic reference to academia. This also features the recognisable tune Gaudeamus igitur (So Let Us Rejoice) which is often performed at university graduation ceremonies.

Also included in the concert will be Strauss’ stunning Four Last Songs: Frühling (Spring), September, Beim Schlafengehen (Going to sleep) and Im Abendrot (Sunset) which he composed for his wife as a wedding present. The concert concludes with a performance of Brahms’ powerful A German Requiem which uses biblical texts and the second movement features in the 2010 Oscar-winning film The King’s Speech.

Under the baton of Simon Wright, the Orchestra of Opera North, Leeds Philharmonic Chorus and Leeds Festival Chorus will be joined by Grammy Award winning soprano Rebecca Evans and winner of the Wigmore Hall International Song Competition baritone Stephan Loges.

Tickets for this concert are priced £16 - £31.50 and are available from the Box Office on 0113 224 3801 or book online at www.leedsconcertseason.com, with 50% discounts available for students, under 18s and jobseekers. People under 26 can also purchase tickets for an orchestral concert for just £5 in the seven days before the concert.

"I am delighted to say that this year’s Leeds International Orchestral season has again hit the heights, and we will be closing this programme in style this Saturday at the town hall with a concert to remember.

"Over 200 singers from the Leeds Festival Chorus and Leeds Philharmonic Chorus have joined forces to entertain the crowd, and they will be accompanied by the always fantastic Orchestra of Opera North.

"This promises to be a really brilliant night, and with this being the last performance of the 2013/2014 season, we would ask you to book your tickets early to avoid disappointment."

Leeds Festival Chorus is a chorus singing to professional standards with 150 performing members in soprano, alto, tenor and bass sections. Presenting classical choral music in Yorkshire and elsewhere in Britain, including at the London Proms and Manchester Arena, the choir also broadcast regularly on BBC Radio 3. Commissions or premières include Belshazzar’s Feast (Walton), A Sea Symphony (Vaughan Williams), Choral Symphony (Holst), The Fall of Jerusalem (Muldowney), and works by Dvořák and Elgar.

Leeds Philharmonic Chorus comprises over 100 singing members regularly performing at Leeds Town Hall. In recent years the Chorus has recorded works such as Stanford’s Stabat Mater and Te Deum for Chandos, Walton’s Gloria and Belshazzar’s Feast for Naxos and The Messiah for CMI Records. As well as performing concerts in Leeds Town Hall, the chorus has performed in many other prestigious venues including the Royal Albert Hall, Bridgewater Hall, Symphony Hall, The Sage, the Liszt Academy and Stephansdom.