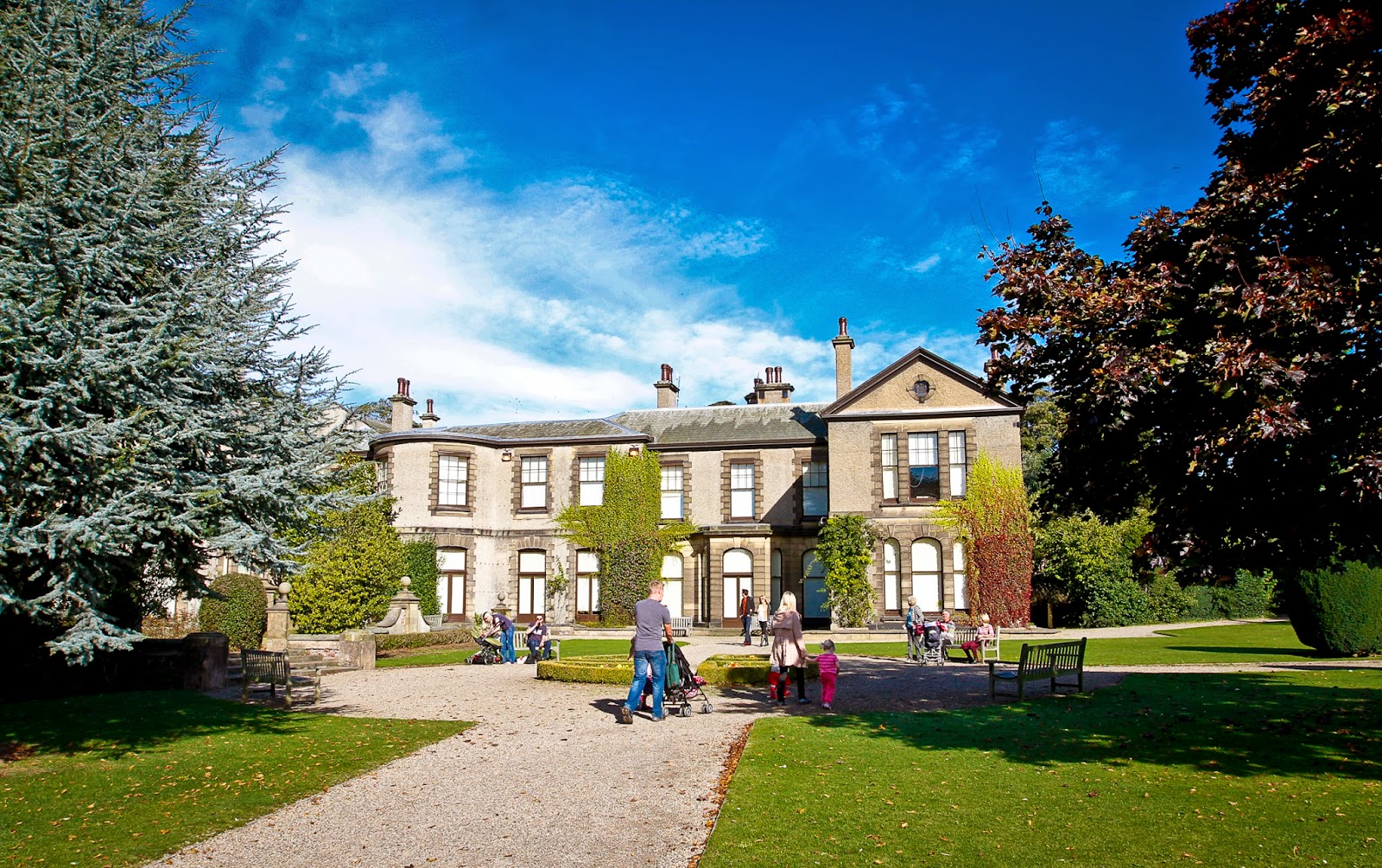 Caption: Lotherton Hall, where work will begin on a new biomass boiler next month.

One of the
city’s most historic houses is set to boost its green credentials this month
when work begins on the installation of a new biomass boiler.

The Lotherton
scheme is part of a joint initiative which will see new biomass boilers
installed at both Lotherton Hall and the Leeds City Council’s Herd Farm
Activity Centre at Eccup.

The new environmentally friendly boiler, which will
only use virgin wood and allow for its clean white ash to be used as a
fertiliser on the estate, is set to be turned on for the first time in spring
2015.

Also included in the programme of work will be the construction of a new
boiler house within the walls of the old laundry room that is currently located
at the back of Lotherton.

This sits aside a previous green scheme undertaken last
year at Lotherton Hall that reduced electricity consumption through the
introduction of LED lighting in all its main areas.

Part funded
through an initiative that helps organisations and companies pay for their
green energy, once completed, the new boiler will help reduce the carbon
footprint and improve sustainability of the site, which in 2015 is also set to
open newly refurbished Fashion Galleries.

Included as
part of the planned work, which will support Lotherton Hall in one of its key
ambitions to become a major museum of fashion and textiles, the redevelopment
will create an up to date 21st century gallery space.

Featuring
in the revamp will be modern cases, improved lighting and the chance to utilise
technology which allow opportunities to include new elements like film and
sound in the galleries.

When completed, Lotherton Hall will become one of the
largest spaces in the north of England to provide a regular programme of
fashion and textile exhibitions.

Councillor Lucinda Yeadon, Leeds
City Council’s executive member for digital
and creative technologies, culture and skills said:
“A very exciting range of work is
set to be undertaken at Lotherton Hall as part of our major Fashion Galleries
refurbishment project, and it is great news that a new greener biomass boiler
is set to be installed which will help make the house greener and more
sustainable.
“Making all our museums and
galleries in the city more environmentally friendly remains one of our key
aims, and I look forward to more schemes such as this one being introduced in
the future.”

Council Mark Dobson, Leeds City
Council’s executive member for cleaner, stronger and safer communities,
added:
“This is a great example of the
city’s past working in tandem with its future, with some of the latest, environmentally friendly
technology being incorporated into plans to improve one of our most prestigious
and prominent locations.
“It’s a real statement of intent
that somewhere like Lotherton Hall, which is so steeped in local history, will
be doing its bit to make the city a more environmentally friendly and
sustainable place.”

Lotherton Hall Estate is a
charming Edwardian house and country estate. A single entrance price allows access
to the house, with its wonderful collections of fine and decorative arts and a
dedicated fashion gallery, and extensive grounds with an abundance of
activities to keep everyone busy. Lotherton Hall has undergone numerous changes
over the last few years since becoming one whole visitor attraction. With this
new and larger audience the house has adapted by improving access and
introducing a new range of family-friendly facilities. Other recent
improvements have seen the re-opening of the Servants’ Rooms on the ground
floor following a major restoration last year. Lotherton Hall has been
displaying fashion since the current Costume Galleries were created in the 70s and
after opening as a museum in 1969.

This project was part funded from the Renewable Heat
Incentive scheme.