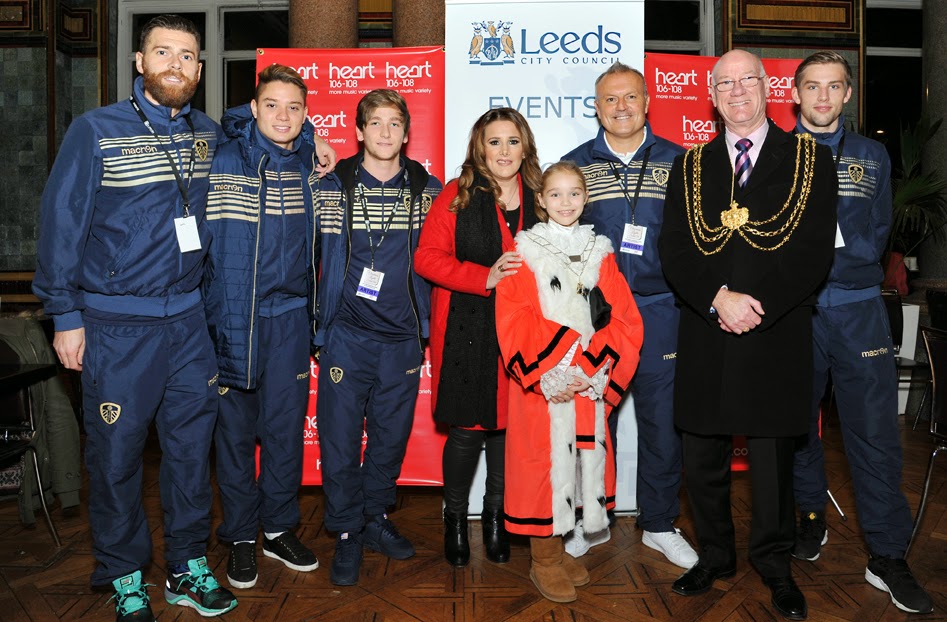 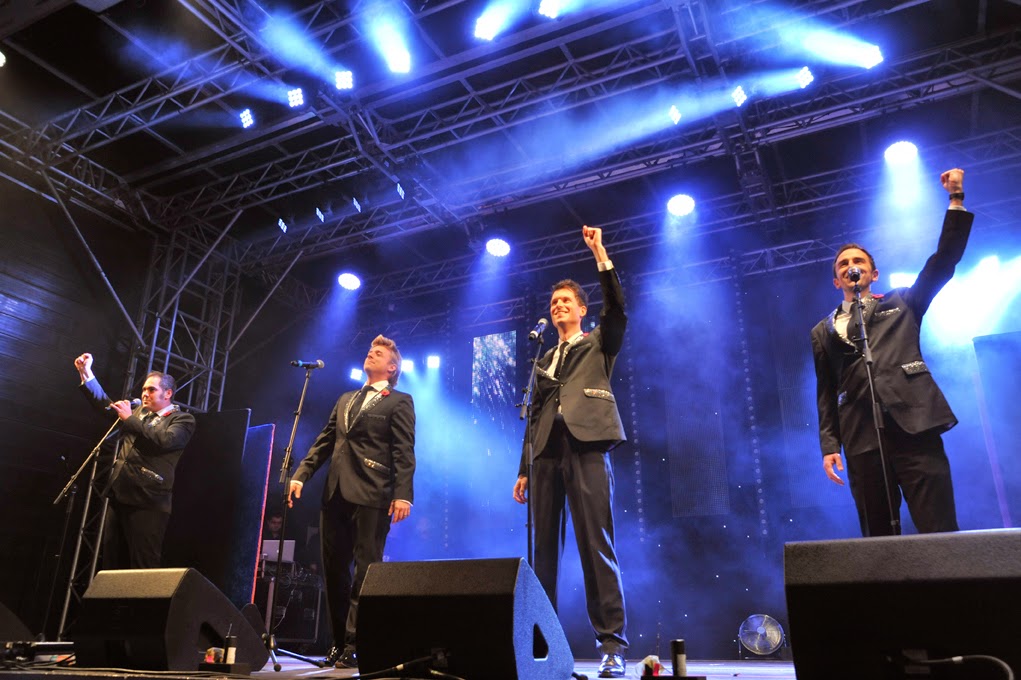 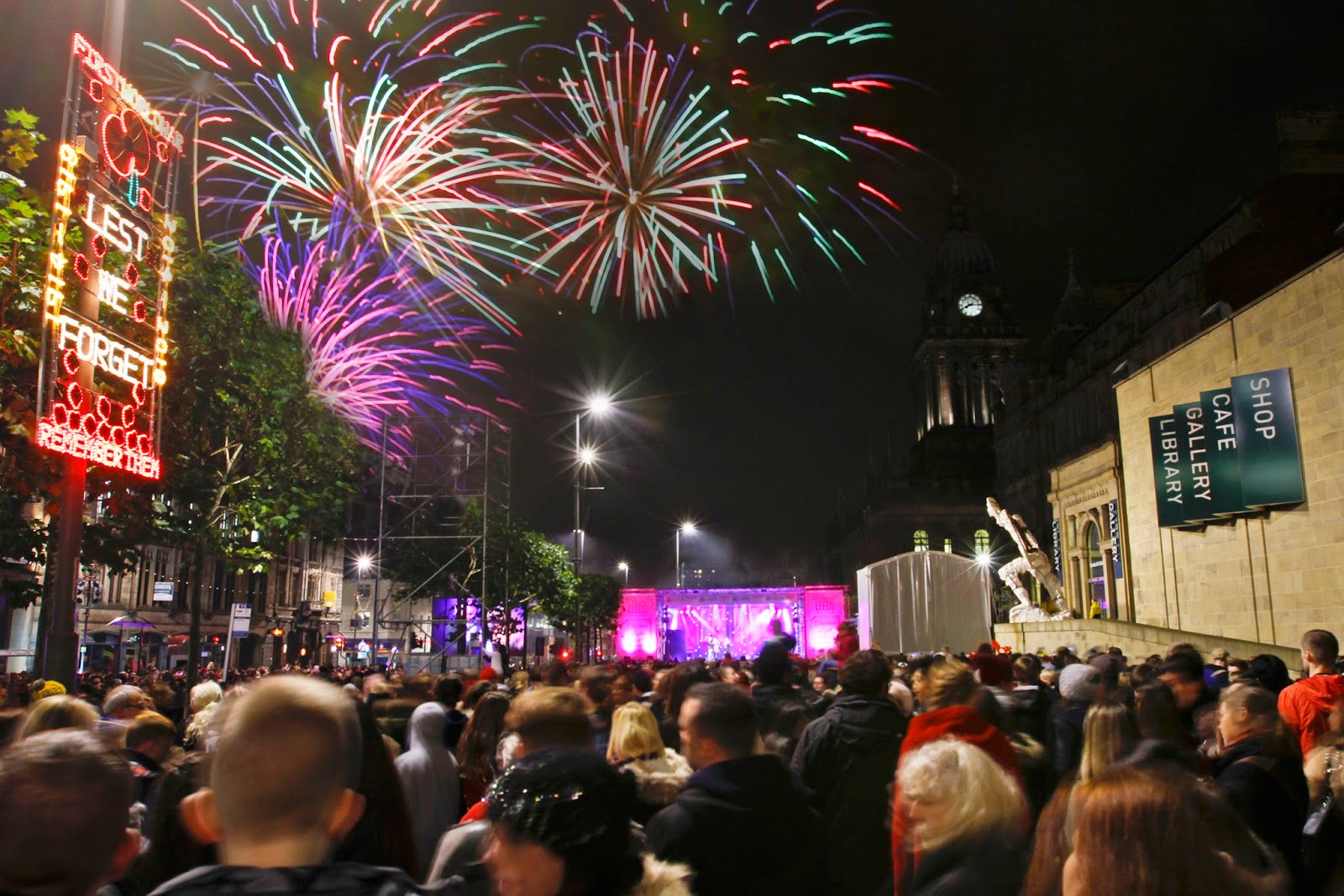 Picture 3: G4 entertain the crowd at the Leeds Lights switch-on.

Picture 4: The crowd were once again treated to another fantastic fireworks display.

It was another night to remember on Victoria Gardens last night, as the city’s Christmas lights were switched-on in front of an estimated 15,000 strong crowd.

As always, the Leeds Rhinos were also strongly represented, and joining mascot Ronnie to parade the Challenge Cup trophy were Tom Briscoe and Stevie Ward.

Making her first ever appearance at a Christmas lights switch-on was Leicester-based singer Sam Bailey, who said that she was ‘very excited’ at taking to the stage, in one of her first performing appearances since having a baby.

"The Leeds Lights switch-on event last night was absolutely fantastic, and it was brilliant to see another large crowd join us on Victoria Gardens to begin the Christmas Countdown in style!”

"I would like to thank the council’s events team and all of our special guests for making the 2014 Christmas lights switch-on one of the best ever."

The Leeds Light switch-on marks the official start of the city’s ‘Magical Leeds’ campaign which will provide a number of special events and activities including the annual Christkindelmarkt on Millennium Square. To find out more about ‘Magical Leeds’, please see www.magicalleeds.co.uk