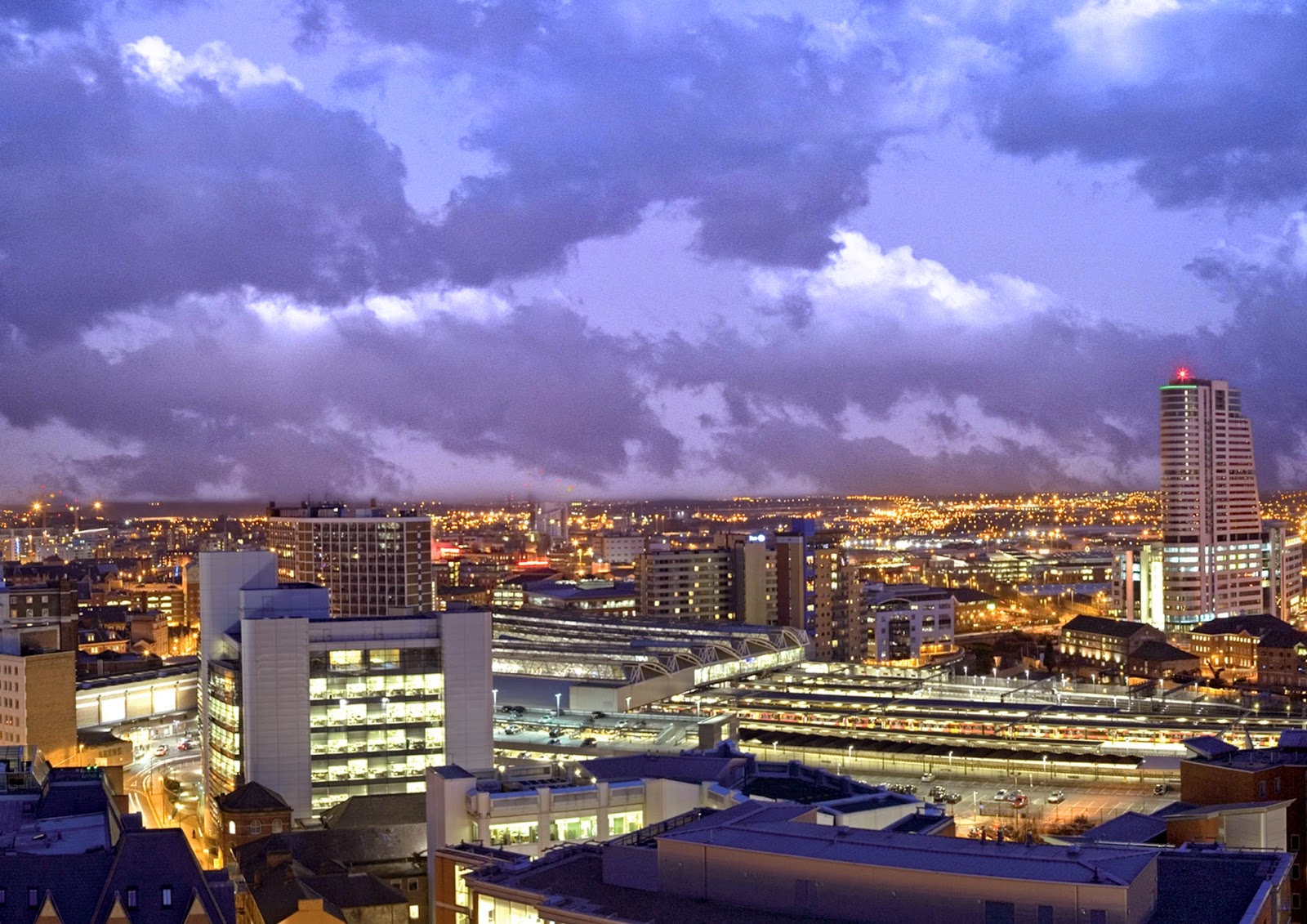 Leeds will now begin to move forward on the preparation of a bid to be named the 2023 European Capital of Culture after senior councillors backed the move at a meeting of the council’s executive board this week.

The hard work in assembling a detailed expression of interest bid which must be submitted by December 2016, with a further and final bid submitted by December 2017, will now begin in earnest after members considered a report that detailing the results of a wide-ranging 14 month public consultation, recommended that Leeds should put its name forward for the title. During the consultation, local communities, children and young people, flagship cultural organisations and the city's independent arts sector, were all asked for their views on a potential bid and how it could best make a positive and long lasting impact on communities and the lives of residents across the city.

The majority of responses to the public consultation detailed in the report were supportive of a bid. These included 77% of 3,000 residents consulted as part of Leeds City Council’s ‘Annual Citizens Culture Survey’ stating they would support a bid and 94% of those who responded to a ‘Breeze Online Survey’ of children and young people also offering their support.

"After a vast and detailed public consultation which showed there is real groundswell of support for a potential bid in our city, it is very exciting to say that following approval by the executive board, Leeds has now set off on its journey to become the 2023 European Capital of Culture.

"The Tour de France last year showed what we can achieve as a city when residents, communities, groups, organisations and partners all come together to play a massive part in a real once in a generation opportunity and event, and I am confident that this can be replicated through our 2023 European Capital of Culture bid.

"If it is to be successful, I believe it is absolutely vital that the bid comes right from the heart and fabric of the city and it must be both transformational and long lasting in its impact for all of our residents and communities. This is both a massive challenge and opportunity, and we are looking forward as a council to playing our part in making these ambitions a reality in a true one Leeds, one vision bid."

Following a public meeting in January 2014 which attended by more than 300 people kicked-off the 14- month conversation, support for the bid has continued to gather momentum. Subsequently, since the announcement last week that the executive board would be asked to approve Leeds putting itself in the mix for the 2023 title, a number of residents, city based groups, businesses, education establishments and other partners have already being in touch with the council to offer their support and backing moving forward. This includes the University of Leeds, who have now also pledged £75k pa for a three-year period to help with the development of the bid.

Sir Alan Langlands, Vice-Chancellor of the University of Leeds, said:

"We will do all that we can to support Leeds’ bid to secure European Capital of Culture status for 2023. Success would mean a huge boost to the outstanding cultural and artistic activities our city already enjoys.

"It would also bring wider economic benefits and significant new opportunities for our staff and students who already work closely with the cultural and creative industries.

"The University of Leeds plays an important part in the cultural life of the city and we are proud to be the principal academic partner in this bid."

To view a full copy of the report which was discussed by the executive board, please see: http://democracy.leeds.gov.uk/documents/s128833/European%20Capital%20of%20Culture%20Cover%20Report%20060315.pdf

If Leeds is successful in becoming the 2023 European Capital of Culture, it is estimated that the cost to the council in the year of hosting the event would be in excess of the £3.8m figure to support the Tour de France, which was a two day event and created an economic benefit to Leeds and Yorkshire of around £100m. A range of funding streams and avenues would be pursued to meet the expected minimum commitment cost of €20m to host the title. These would be likely to include Arts Council England, Lottery distributors, private sector sponsorship (local and national) trusts and foundations, LEP European funding, earned income and philanthropy.

A progress report will also be brought back to the executive board later in 2015. A final decision on who will be named the 2023 European Capital of Culture is expected in 2018.