Insulation scheme on hold due to energy funding changes 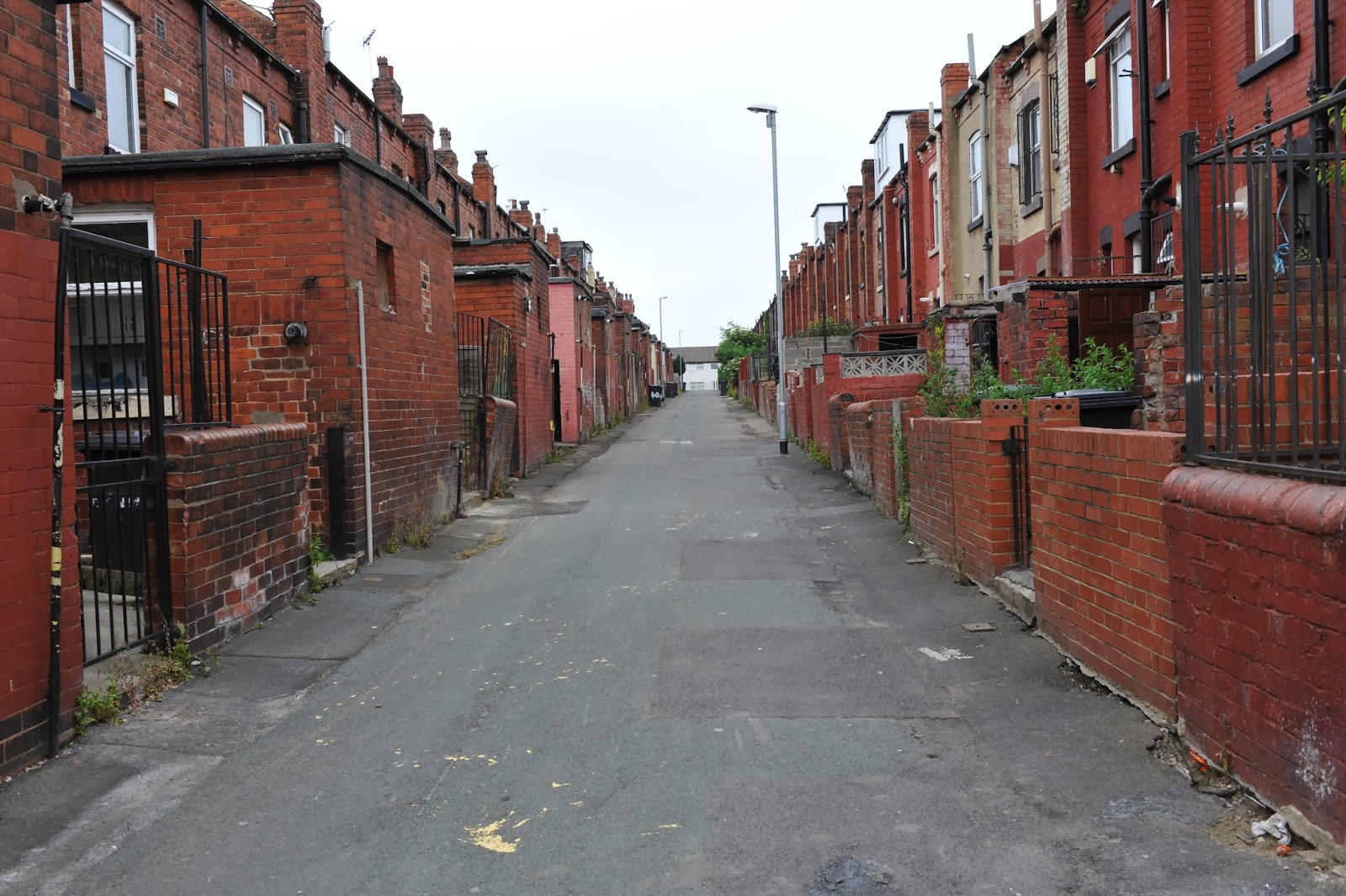 Properties in the Nowells area were due to benefit from an energy efficient makeover starting this month.

A scheme to make east Leeds homes warmer has become a casualty of government changes to energy efficiency funding.

The £1.2million home insulation scheme that was due to start this month has been put on hold.

The 150 properties in the Nowells area were due to have solid wall insulation installed by the council’s partner Keepmoat. This was being paid for by energy company obligation (ECO) funding.

ECO places an obligation on energy companies to install energy efficiency improvements in low-income households and areas, and in properties that are ‘harder to treat’.

However, changes to ECO funding announced as part of the autumn statement mean that energy companies have cut the amount of funding available for the project by almost two thirds, now making the scheme unaffordable.

The works were due to be carried out to the properties free of charge for residents. Over 80% of the residents have signed up to have insulation attached to the walls and roof spaces of their homes to stop heat escaping. Residents were expected to cut their heating bills by over 40%.

Built around 1900, the properties have solid walls making them some of the hardest to heat in the city.

The project complemented the ongoing works taking place in the area under the Leeds Neighbourhood Approach.

The new partnership approach was launched by Leeds City Council in May 2013 to improve private sector housing conditions, bring empty properties back into use and make areas safer and cleaner to live in.

“It’s extremely disappointing this part of a wider project has stalled due to circumstances outside of our control.

“We’ve gone to great lengths to bring about positive changes that go far beyond making homes energy efficient. Through no fault of their own – or of our making – residents have been severely let down by these government changes. But we remain committed to helping residents with the innovative neighbourhood approach.”

“We predicted back in December that these changes would have an impact. Unfortunately, we’re now seeing this for ourselves.

“We’re working closely with Keepmoat to explore a range of options to ensure we can help residents in the area cut their heating bills, which are still available across the city under the Wrap Up Leeds ECO scheme.”

“We are extremely disappointed that the Nowells scheme has had to be put on hold. The work that was due to take place was expected to make a real difference to residents’ lives - helping to reduce their energy bills and make their homes warmer – at no cost to the individual. However, the recent changes announced by the government mean that the scheme is no longer financially viable at present.

“Keepmoat remains committed to the scheme and we are continuing to work with Leeds City Council with a view to finding alternative funding. We expect the new funding initiatives announced alongside the changes to ECO on the 5th December to enable the scheme to be delivered later this year, but we are waiting for the details of these initiatives to be announced by Government.”

See www.wrapupleeds.co.uk for more information on Wrap Up Leeds ECO to see if you could heat your home for less.

Insulation scheme on hold due to energy funding changes