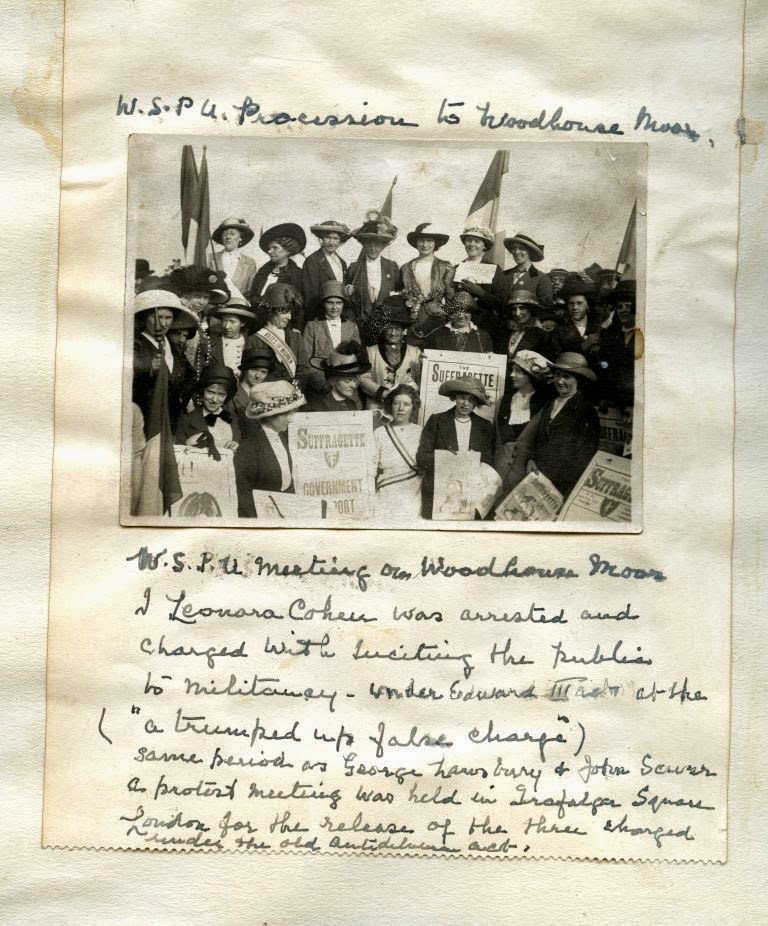 Picture caption: There is an opportunity to find out more about the Suffragettes movement in the city at Leeds City Museum.

Opening the series at Leeds City Museum on Thursday 20 November from 11am-3pm is a focus on Leeds suffragette Leonora Cohen, who went to prison for the cause. Priced at £10 per person which includes lunch in the museum’s café, the Leonora Cohen collection will be explored on the day, as part of a wider look at the role of women in the earlier 20th century and the particular challenges they faced in Leeds.

The focus in the morning session will include an illustrated talk looking at the suffragette campaigns and events that took place in Leeds and other local areas, which includes the chance to discuss with others in attendance some of the important issues involved.

After lunch, attendees will have the opportunity to explore the museum’s Cohen collection which was donated to Leeds Museums and Galleries by Cohen herself and will provide an insightful look into one of the city’s most prominent suffragettes and the fight for equality.

To find out more about what is on at Leeds City Museum, please see: www.leeds.gov.uk/citymuseum

"After the great success of our suffragette study day held earlier in the year at Abbey House Museum, we are delighted to be holding another event on this theme which will focus on one of Leeds most prominent campaigners in the movement, Leonora Cohen.

"Held at Leeds City Museum, this is a fantastic opportunity to find out more about Leonora’s fascinating life and the wider suffragette movement both nationally and in our city.

"This event forms part of a number of exciting adult study days we are holding on a variety of interesting issues at some of our museums that really does promise to be something to mark down in your diary."

Other adult themed events to be held include: