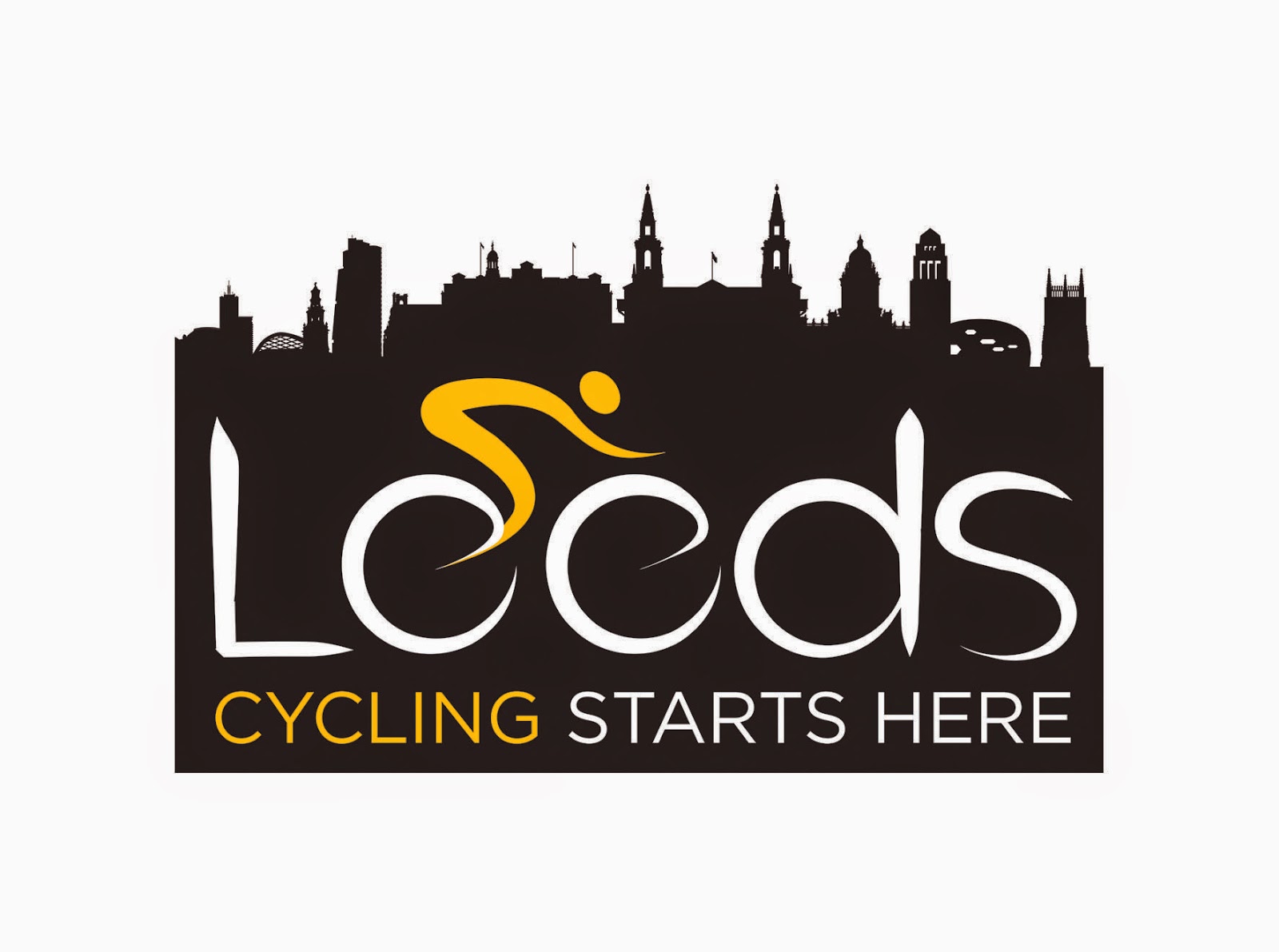 Leader of Leeds City Council Councillor Keith Wakefield has challenged the city to do everything it can to deliver a ‘bold and lasting legacy’ to next month’s Tour de France Grand Départ.

Councillor Wakefield will join senior councillors at the council’s executive board meeting at Civic Hall next week (25 June) to debate a report looking at how the city can realise long-term benefits from hosting the world’s largest annual sporting event which begins in Leeds next month.

The proposal outlines a commitment to build on existing achievements, events and relationships to put cycling at the heart of city planning to bring about a wide range of benefits. This would be done by drawing together a new council-led partnership board made up of all key stakeholders in the city.

Among the priorities of the new board would be:


“We know the eyes of the world will be on us on July the fifth for the amazing Grand Départ of the Tour de France, but we also know people will be watching to see what we do next to make sure we capitalise fully on the unique opportunity it offers.

“This is our chance to be bold, ambitious and creative by bringing together all key stakeholders, their views and ideas to make cycling something which is all-inclusive with no barriers to participation and at the heart of Leeds as a modern city of the future. That would be a proper legacy befitting the world’s greatest bike race so let’s bring everyone together and work to make it happen.”

The Leeds vision would use as its starting point the regional ‘Cycle Yorkshire’ strategy, led by Welcome to Yorkshire and City of York Council which all local authorities in the region are supporting in order to encourage more people to cycle more often inspired by the county hosting the Tour de France.

It is focused on offering greater access to cycling, improving facilities, raising awareness through more cycling events and campaigns and supporting the development of cycling-related businesses and the cycling community.


The council report outlines the current cycling levels in Leeds as well as recognising major achievements such as securing the £29m City Connect project between Leeds and Bradford, Bikeability rider training and road safety sessions in Leeds schools, improvements to the Leeds-Shipley towpath and the Core Cycle Network which now offers 82 kilometres of cycle ways and cycle lanes in the city.

To bring about a lasting legacy, elements of the strategy would include:

- Cycling promoted as a sustainable form of environmentally-friendly transport
- Engaging with young people through schools and education bodies to promote cycling and road safety
- Work with health agencies to encourage greater participation and the health benefits offered by cycling
- More dedicated cycle spaces for cyclists to train safely, aiming to create two closed-circuit cycle ways with one being at least three kilometres long

Aside from the tourism and promotional benefits of hosting the Tour de France, the proposal would also focus on encouraging business growth related to cycling and social enterprises to help more people get on bikes such as through closer links between the council and cycling clubs in the city.


“Cycle Yorkshire and our partnerships with British Cycling and Sport England have given us a strong basis to work from and we want to really push this now as far as we possibly can.

“Hosting the Tour de France gives us a window of opportunity to really make cycling in our region inclusive for all. This is an activity anyone anywhere can do and we must make the most of this opportunity to highlight that to those living and working in the city region. We are firmly committed to listening to all ideas and views in order to bring that about and ensure a fantastic legacy.”

For more information on the Tour de France in Leeds visit www.leeds.gov.uk/leedsgranddepart

In 2014, the Tour de France returns to the UK for three stages. The Yorkshire Grand Départ comprises two stages - Leeds to Harrogate and York to Sheffield - before the Tour moves south for a third stage from Cambridge to London.

The Tour de France is expected to generate at least £100m into the UK economy.

For the latest news on the Grand Départ visit www.letouryorkshire.com