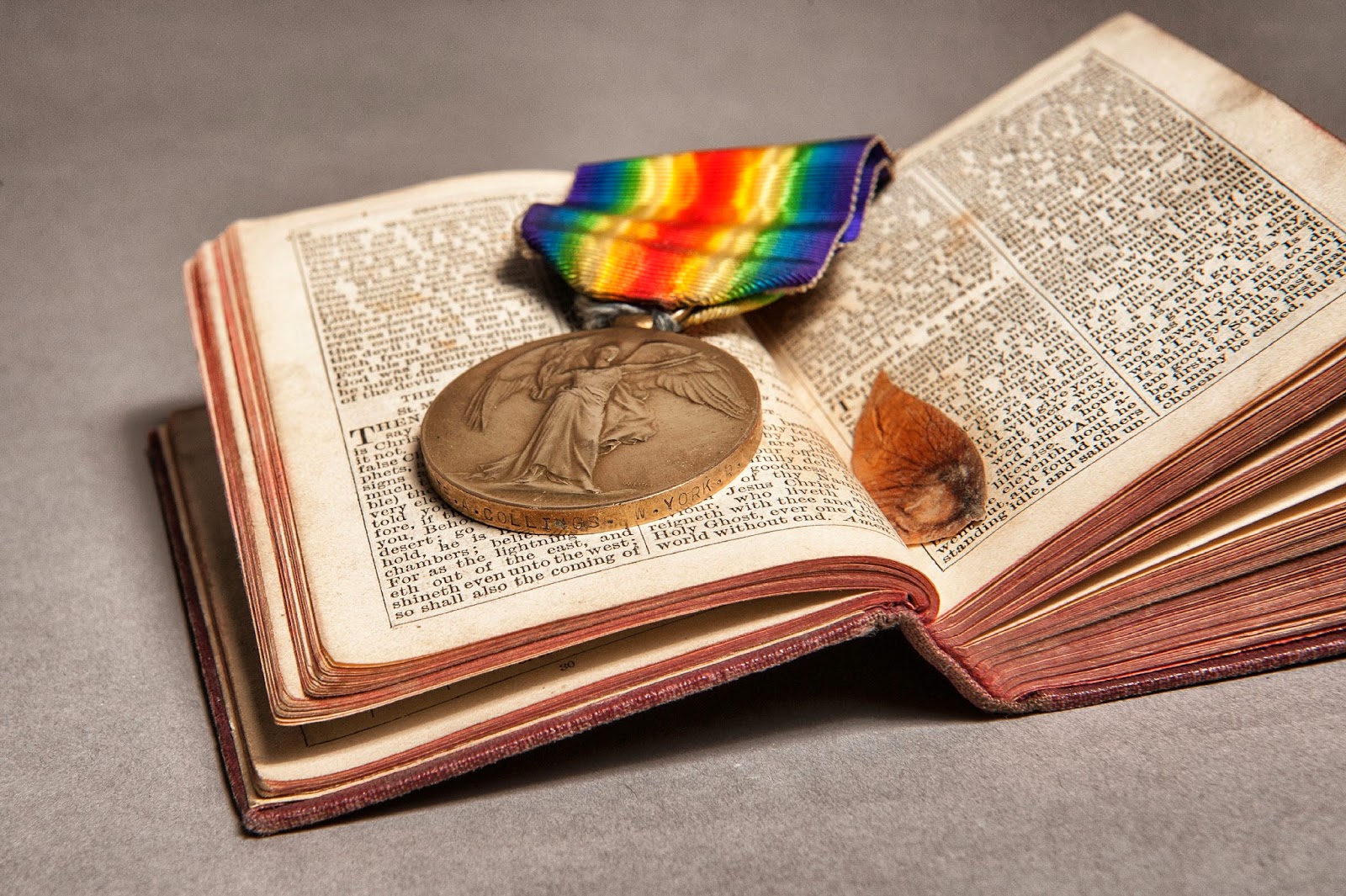 A proposed programme of commemorations in Leeds to mark the centenary of the First World War between 1914 and 1918 are set to be discussed by senior councillors next week.

Included as part of a report tabled to Leeds City Council’s executive board meeting on Wednesday 16 July, councillors will have the opportunity to consider how the council with partners in the city, plans to both remember and provide a lasting legacy from the commemorations for people of all ages and generations.

This work will be undertaken by the council and its partner organisations, which including the University of Leeds and regional and local museums, are set to provide a diverse range of events, activities, exhibitions and education programmes. As part of this project, the council is aiming to encourage residents, schools, the universities, colleges and communities across Leeds to become involved and take part. This will sit beside larger key dates of the conflict that will be recognised in both national and city commemorations. These will include the 4th August 2014 - the start of the war; the first day of the Battle of the Somme - 1st July 2016; and Armistice Day 11th November 2018. Details of how the 4th August is set to be observed in Leeds this year will be provided at a later date.

"The legacy of the First World War had a profound effect in so many different ways, and it is only right that here in Leeds we pay our own tributes to those people who served their country at home and abroad and made the ultimate sacrifice during the conflict.

"With partners we have put together a programme of activities, events and exhibitions that we hope will offer a compelling insight into the very real impact it had not on just on an international and national level, but also in Leeds and on its people."

By the end of the war, 82,000 men had been recruited from Leeds to fight, with almost 10,000 people killed. It is said that on the first Battle of the Somme in France in 1916 that every street in Leeds had lost one man from the Leeds Pals. Leeds women also played a vitally important part in the war effort, and by the spring of 1915, over 10,000 had joined up to do benevolent work, with thousands also employed at munition factories, including Barnbow in Crossgates. In total, Leeds raised over £4,600,000 towards the contribution to the war, which is equivalent to about £350m at today’s values.

"A key aim of our commemoration programme is to really engage with people of all ages and generations in our communities on the many facets of the First World War both at home and abroad.

"Some aspects of the conflict are more well-known than others, and this is a chance through our work to highlight a range of areas that despite having a lower profile were just as vital. The role of women for example and the thousands who did benevolent work in the city and worked in our munitions factories was extremely important and this is just one of the aspects that we really want to focus on."

Involved in the council’s individual programme are Leeds Museums and Galleries, who will be leading on exhibitions and events, and the library and information service covering a range of themes. These include hospitals, industries, the armed forces, literature, war and peace, the warfront, the role of women, the home front and how the war affected young people and their families. These teams will be joined in the planning by children’s services, arts development and the art team. The council has also being working closely with the University of Leeds through its Legacies of War programme featuring major research projects, is examining a range of historical, cultural and social legacies.

For more information on the global commemoration of the First World War Centenary, please see the Imperial War Museums website at: http://www.1914.org/ or the University of Leeds: www.arts.leeds.ac.uk/legaciesofwar