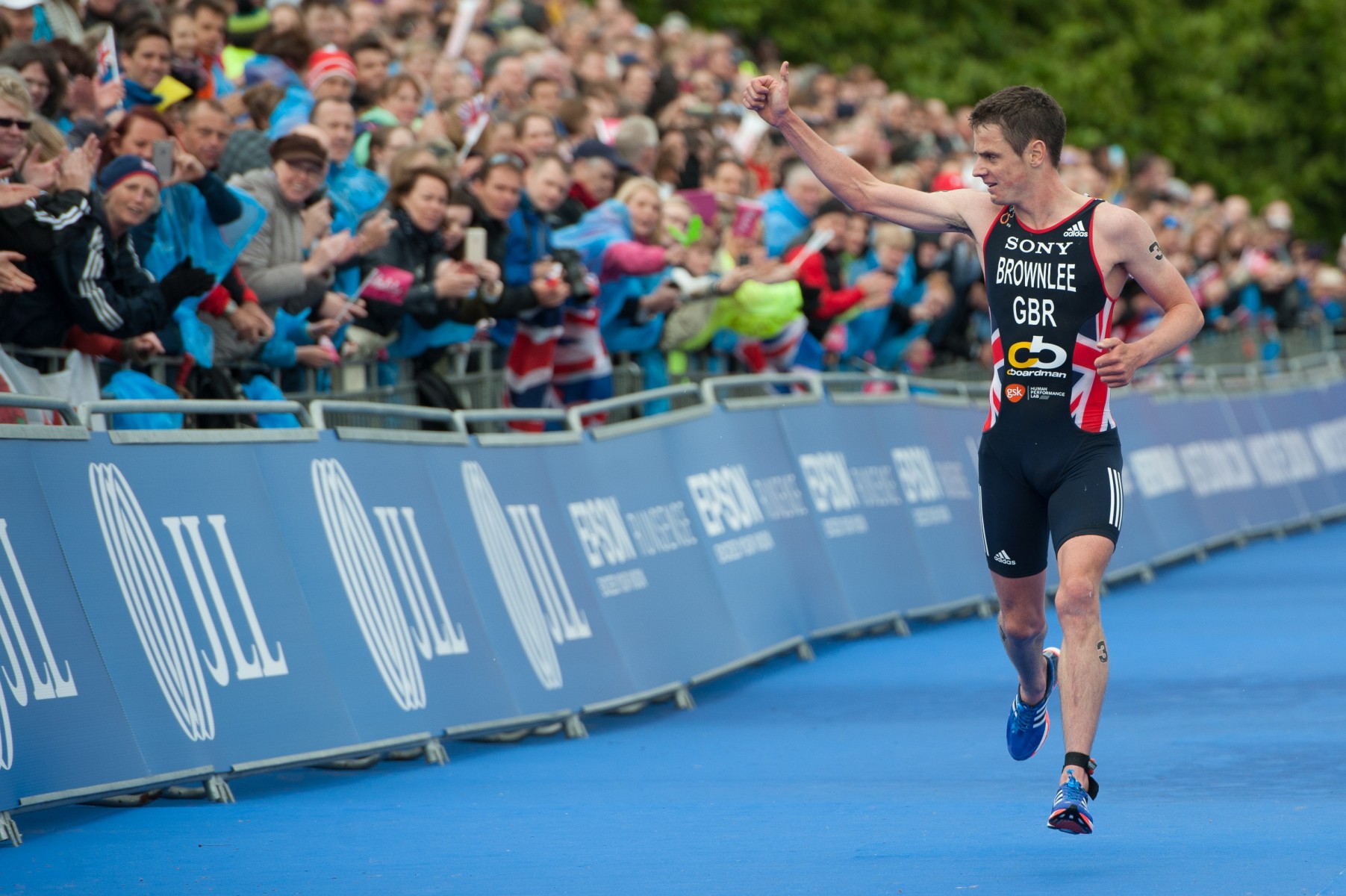 Due to overwhelming demand, organisers for the Columbia Threadneedle World Triathlon Leeds have released a further 400 Grandstand tickets for the event taking place on Sunday 12th June, after the original ticket allocation sold-out in one week.

Officially on sale to the general public from 09:00am on Wednesday 25th May, the additional spaces will allow ticketholders to enjoy unsurpassed views of the thrilling racing action from the comfort of their seat overlooking the finish-line in the heart of Millennium Square.

The much-anticipated Columbia Threadneedle World Triathlon Leeds, which is part of UK Sport’s National Lottery-funded #EveryRoadtoRio event series, will provide the British public with a once in a lifetime opportunity to watch local heroes Alistair and Jonathan Brownlee, as well as other leading GB triathletes including Non Stanford and Vicky Holland, battle for glory against some of the world’s best triathletes in their last race on home soil ahead of Rio.

Ticketholders will see the elite athletes pass them seven times on the bike and four times on the run, as well as witnessing the conclusion of the races, which often end with a thrilling sprint finish. A big screen will be located opposite the Grandstand showing the live coverage so that ticket holders can stay up to speed with the race whilst it momentarily goes out of view.

Available to purchase from: http://purchase.tickets.com/buy/TicketPurchase?agency=LEEDS_CC&organ_val=21996&pid=8219898 tickets will be priced at £30 for adults and £20 for children (U15s). With the women’s race starting at 13:00 and the men’s at 15:45, ticket holders can expect well over four hours of live triathlon action. Organisers are anticipating demand to be extremely high and are encouraging individuals to secure their tickets today to avoid disappointment.

Triathlon fans, residents, and visitors to the city who weren’t able to secure Grandstand tickets, will still be able to watch GB’s finest triathletes go head-to-head against the rest of the world in their last race on home soil ahead of Rio, at various locations around the city free of charge.

Crowds are encouraged to show their support across these locations, showcasing the city and its residents, to a global live television audience.

Leader of Leeds City Council Councillor Judith Blake said: “It is great news that this additional capacity in the grandstand overlooking the finish line on Millennium Square has become available, and given the amazing speed the original tickets sold out I’m sure these won’t be on sale for long either. The excitement and anticipation for the Columbia Threadneedle World Triathlon Leeds is really building now, as people realise they are going to be seeing something very special in our city on the weekend of June 11 and 12. We can’t wait for it.”

Jack Buckner, Chief Executive of British Triathlon, said: “There are just a few weeks to go now until the Columbia Threadneedle World Triathlon Leeds and it’s really exciting to be able to increase the capacity of the grandstand. The level of interest from sport fans across the country is fantastic and we are expecting an unforgettable race to pass through the streets of Leeds – make sure you get in quick to secure your seat in the grandstand.”

Rupert Pybus, Global Head of Brand and Marketing at Columbia Threadneedle Investments, added: “We are very proud to be the title sponsor of the Columbia Threadneedle World Triathlon Leeds 2016 and it is great to see the traction this event is already having. We are pleased that an even greater number of sports lovers will now have the opportunity to have an unrivalled view of what promises to be a fantastic weekend of sport in Leeds.”

Simon Morton, Chief Operating Officer at UK Sport, said: "As we approach the end of our National Lottery funded #EveryRoadtoRio campaign, it’s great to see Leeds embracing this event in anticipation of a fantastic showcase of world class triathlon on their doorstep. The crowd support will really give the athletes a boost in their final preparations for Rio, and I’m sure the British athletes will do them proud.”

In addition to offering individuals the opportunity to watch the elite races, the Columbia Threadneedle World Triathlon Leeds, organised by British Triathlon in partnership with Leeds City Council, also provides recreational triathletes with the unique opportunity to compete on the same course as the elite athletes across a range of different distances, suitable for first timer’s right through to experienced triathletes. A limited number of entries are still available for the Saturday GO TRI events – for more information please visit: http://leeds.triathlon.org/enter_now/.

For media accreditation for the event, please visit http://leeds.triathlon.org/media

For more information please contact Tom Goldspink on 07795415452 or tomgoldspink@britishtriathlon.org or Christian Dente or Rebecca Armstrong on 0113 8800 444 or email Christian.dente@aberfield.com or Rebecca.armstrong@aberfield.com

All properties along the route impacted by the event will have received two letters with initial details, information and guidance concerning the event. Roads around the route are expected to close by 4am, with closures starting as early as 12am on 12 June, and will be closed for a minimum of 12 hours with the route needing to be completely clear of vehicles.